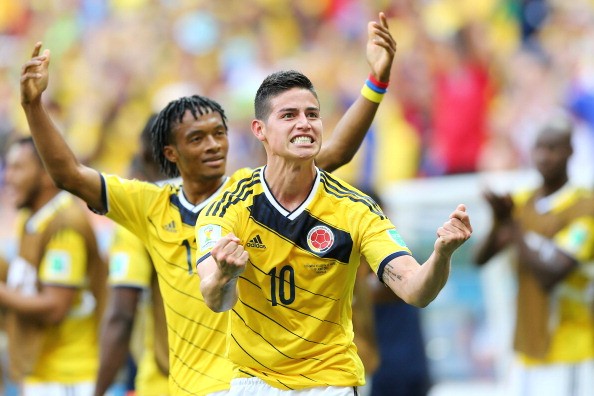 Liverpool could do with Philippe Coutinho at the moment without a doubt, with little creativity coming from the middle of the park since the Brazilian left for Barcelona in January.

The Anfield side are by no means struggling despite the midfielder’s departure, but one can only wonder how much more devastating they would be with such a quality player still within their ranks.

While getting Coutinho back is impossible, Liverpool can get a perfect replacement in Real Madrid’s James Rodriguez.

The Colombian international midfielder has been on loan at Bayern Munich since last summer, and despite having the option to make the deal permanent for £38million, the Bundesliga side are said not to be keen.

With the Rodriguez a sort of Persona non grata at both sides, Liverpool should swoop given the enormous quality and experience he brings to the table for such ridiculously cheap fees.

The 2014 World Cup Golden Boot winner suffered a knee injury last Tuesday that is expected to keep him out of action until January, and has indeed yet to truly reach the peak of his huge potential due to various bouts of knocks.

However, at 27, James is starting to reach his best footballing years, and Liverpool taking a punt on such creative genius for £38million wouldn’t hurt.

The former AS Monaco man has everything it takes to be the like-for-like Coutinho replacement the Reds badly need, and a winter transfer swoop or a summer move for him could end up being that final piece of the jigsaw for such an already-strong side.