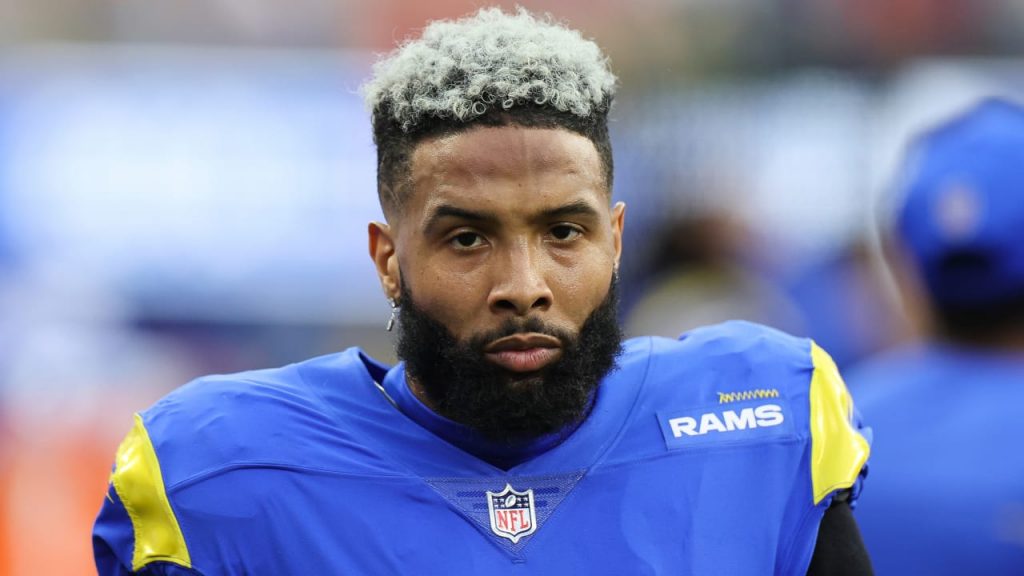 Now that the NFL Trade Deadline has passed, teams are still interested in the former Super Bowl Champion. Teams who have expressed interest like the Minnesota Vikings and Kansas City Chiefs have already made moves near the deadline. 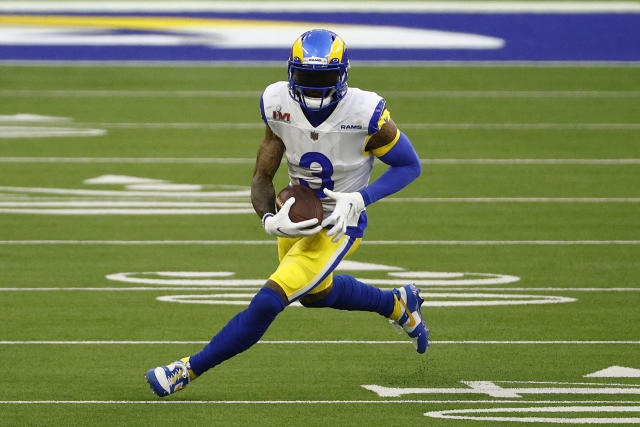 The Vikings traded for tight end T.J. Hockenson while the Chiefs traded for wide receiver Kadarious Toney. One would think both of these teams are out on the Beckham sweepstakes.

Other teams like the Green Bay Packers and Dallas Cowboys were both in on trading for a wide receiver at the deadline but were unsuccessful. Beckham probably will not make an immediate impact this season but still has the talent and upside of being the number one receiver on an NFL team. 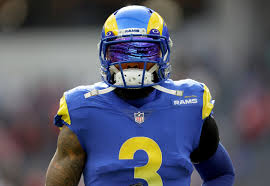 Green Bay could use another wide receiver desperately. Quarterback Aaron Rodgers has expressed disdain towards his play-makers for much of the season.

Green Bay has fine wide receiver, but not as game-changing as Odell Beckham Jr. Rodgers also does not have that many years left in the tank and the time to win a Super Bowl is now. Maybe the Packers rethink their ways and finally give Rodgers a upper echelon wide receiver in Beckham.

Other teams that could be in play for Beckham are his former teams, the New York Giants and Los Angeles Rams.

I would be fun to see Beckham back in a Giants uniform. With them being 6-1 and looking to be in the playoffs why not take a chance on a familiar face. 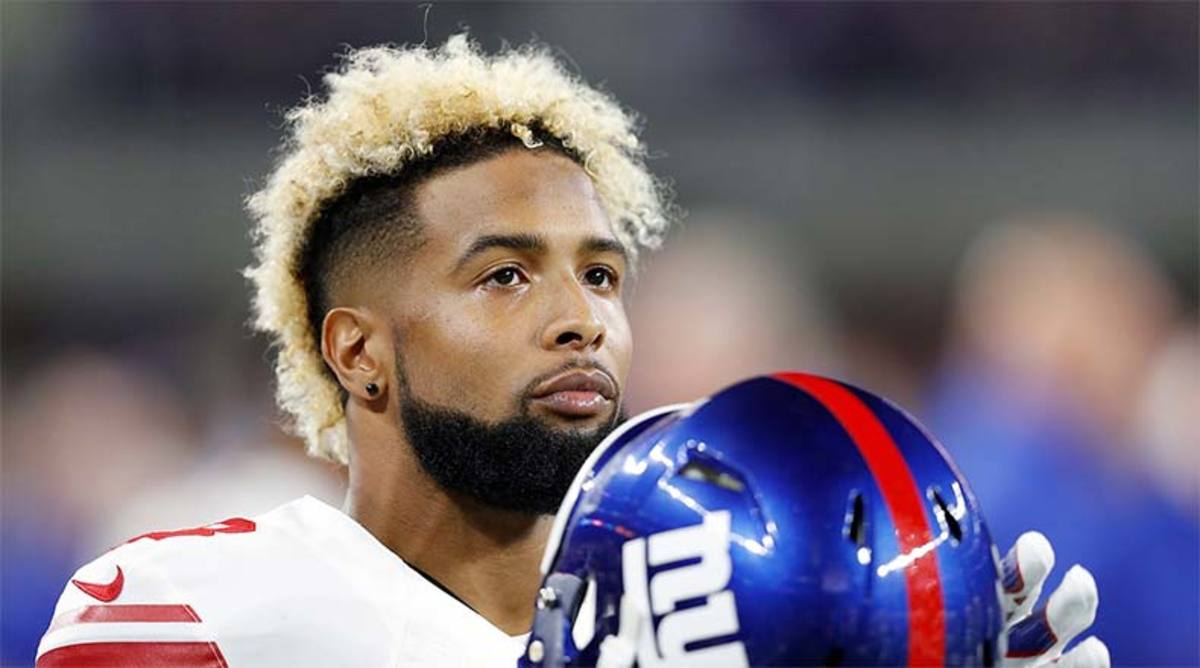 The Rams are the most likely destination given his recent success, and the rams do need another play-maker on offense. The Los Angeles offense line has been one of the worst in the NFL. This might lead them to throw the ball more.

Having a wide receiver core of Cooper Kupp, Allen Robinson, and Odell Beckham Jr. would improve this already struggling offense.

It remains to be seen where Odell Beckham Jr. will play this season.