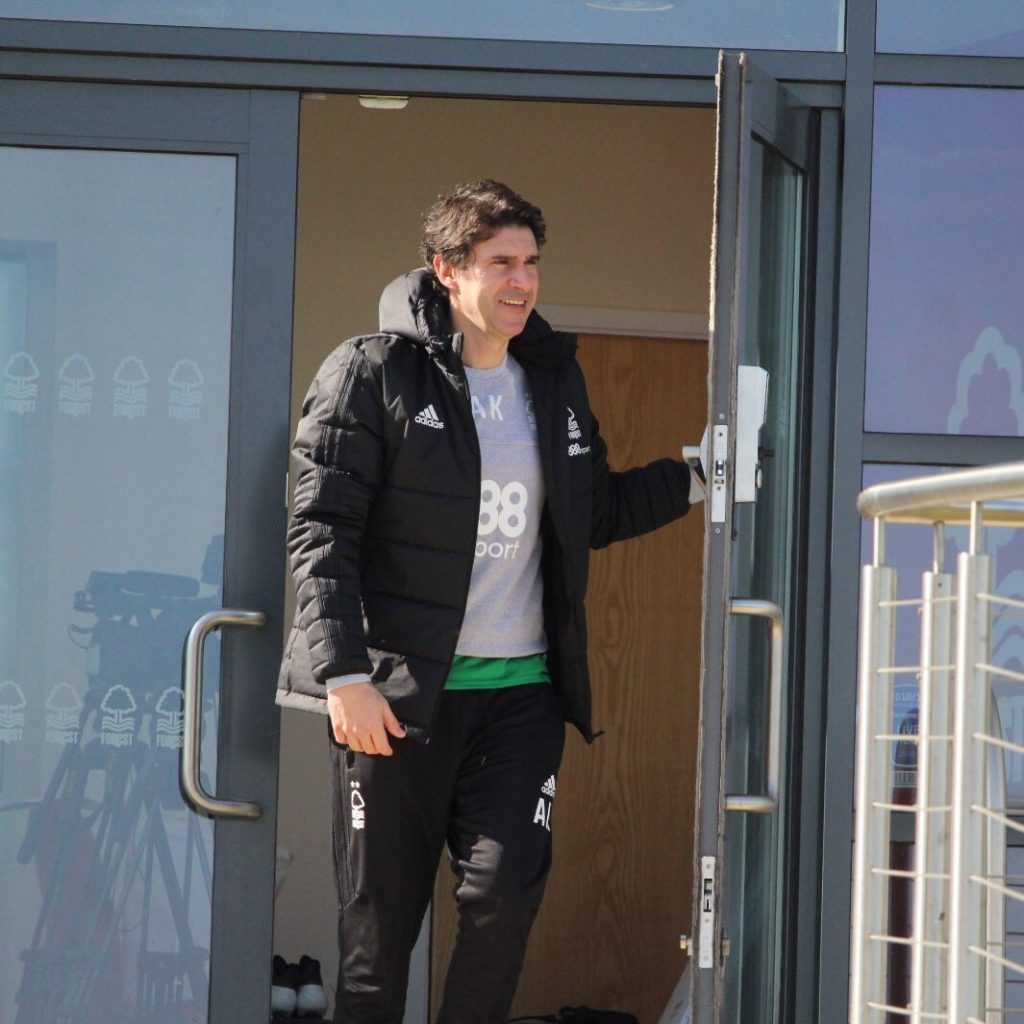 Nottingham Forest manager Aitor Karanka has taken to social networking site Twitter to express his reaction after his side lost on Saturday.

Forest suffered a 2-0 defeat against Karanka’s former club Middlesbrough at the Riverside stadium in the Championship clash.

After the match, the Spaniard took to Twitter and urged his team to fight relentlessly. He has also thanked both sets of fans for their wonderful support.

The good ones don’t fall. The best get up every time they slip and keep fighting. We must battle on relentlessly. Thanks to our fans for always supporting us & to Boro’s for their affection.

Karanka was a fan favourite at Boro, and he is also loved by the Forest fans. Here are some of the best reactions on Twitter:

Everyone loves him. He got us relegated and we still love him

You are an absolute legend aitor a great leader who will deliver success where ever you go. Was great to see you back at the riverside today, you will always be remembered for what you did for the boro, we will never forget, good luck at forest and I hope you return one day UTB

❤100% faith in you Aitor. You understand us and that means a lot. It’s all about the summer and next season. Vamos!!!! #ThatLovingFeeling #NFFC

Whatever the result what I like about Aikor is his honesty and attitude he engages with the fans and fronts up when we play poorly and embraces the positives when we play well. No championship team ever won every game they should on paper but i think we’re trending the right way

I miss you, come back please!!!! ??❤ Best manager, lovely bloke. Boro lost their passion and the Riverside lost the amazing atmosphere when you left.

We are in good hands under you will take us forward with time we played well second half but we go again on Tuesday #Nffc ⚪?⚽

Your welcome aitor, we don’t forget what you done for us and we respect you now as one of our own, class act from you clapping and waving at us, all the best for the future and good luck forest for the rest of your season, aitor will take you far #oncearedalwaysared

Given time and your own squad, you will take Forest back up to where they belong, I always believe you will be a success.??

After a mini revival, Forest have picked up only three points from their last five games, losing two of them.

They find themselves 17th in the Championship table, and Karanka should be aiming to end the season on a high.

Middlesbrough are sixth in the table with 66 points, and Tony Pulis’s side will be looking to grab a place in the play-offs. Boro are looking good, having lost only once in their last nine games.