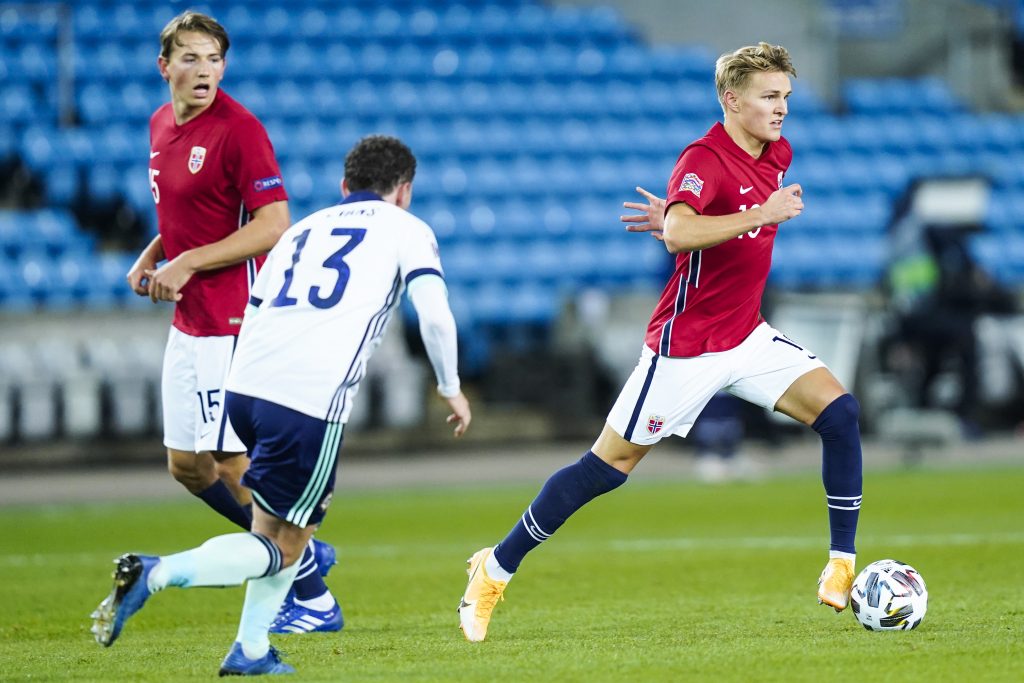 Norwegian publication VG have revealed how much Arsenal will be paying for the services of Martin Odegaard on loan until the end of the season.

Odegaard joined Arsenal having struggled for regular game time at Real Madrid. The attacking midfielder has made just three La Liga starts this season, and has failed to register a goal or an assist in all competitions.

In the previous year, he was one of the standout creators in Spain’s top flight, excelling at Real Sociedad. He had also previously impressed on loan at Vitesse in the Eredivisie.

This form, coupled with his lack of opportunities at Madrid, prompted Arsenal to take the 22-year-old on loan until the end of the season.

Norwegian outlet VG have reported that the Gunners paid an initial £1.8 million loan fee to Los Blancos, and will also pay a salary of close to £100k-a-week for the playmaker.

Odegaard comes to the Emirates in the middle of a difficult season for the club. Mikel Arteta’s men currently sit in ninth place, five points off a top four spot.

Furthermore, they have scored just 26 league goals all season from 20 games, which is the lowest outside the bottom eight. Talisman Pierre-Emerick Aubameyang boasts only five goals this term, emphasising the need for a new playmaker.

However, Arsenal have begun to turn things around in recent weeks. They have gone unbeaten in their last six Premier League games, winning five while conceding just two goals. If they can keep up this form, then an unlikely push for a European spot could be on.