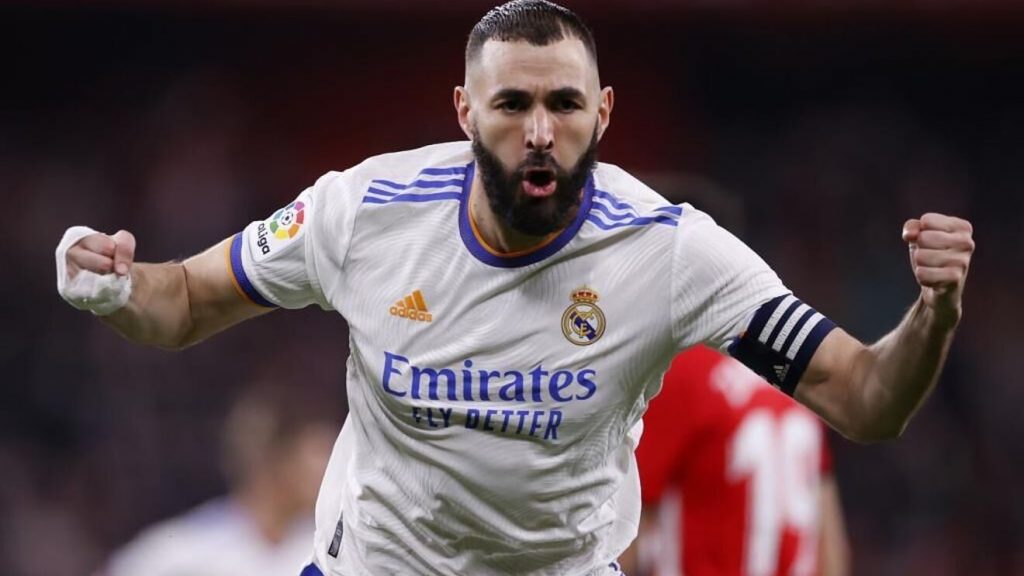 Real Madrid are currently on a four-game winning streak over their Catalan foes. Carlo Ancelotti’s men are sitting on top of the league standings and another win is only going to push their agenda further.

Meanwhile, Barcelona have done well for themselves in recent weeks but still need to find their mojo under Xavi. Regardless, everything that has happened this season will be put aside since battles between these two giants normally get decided on how the other team turns up on the field. 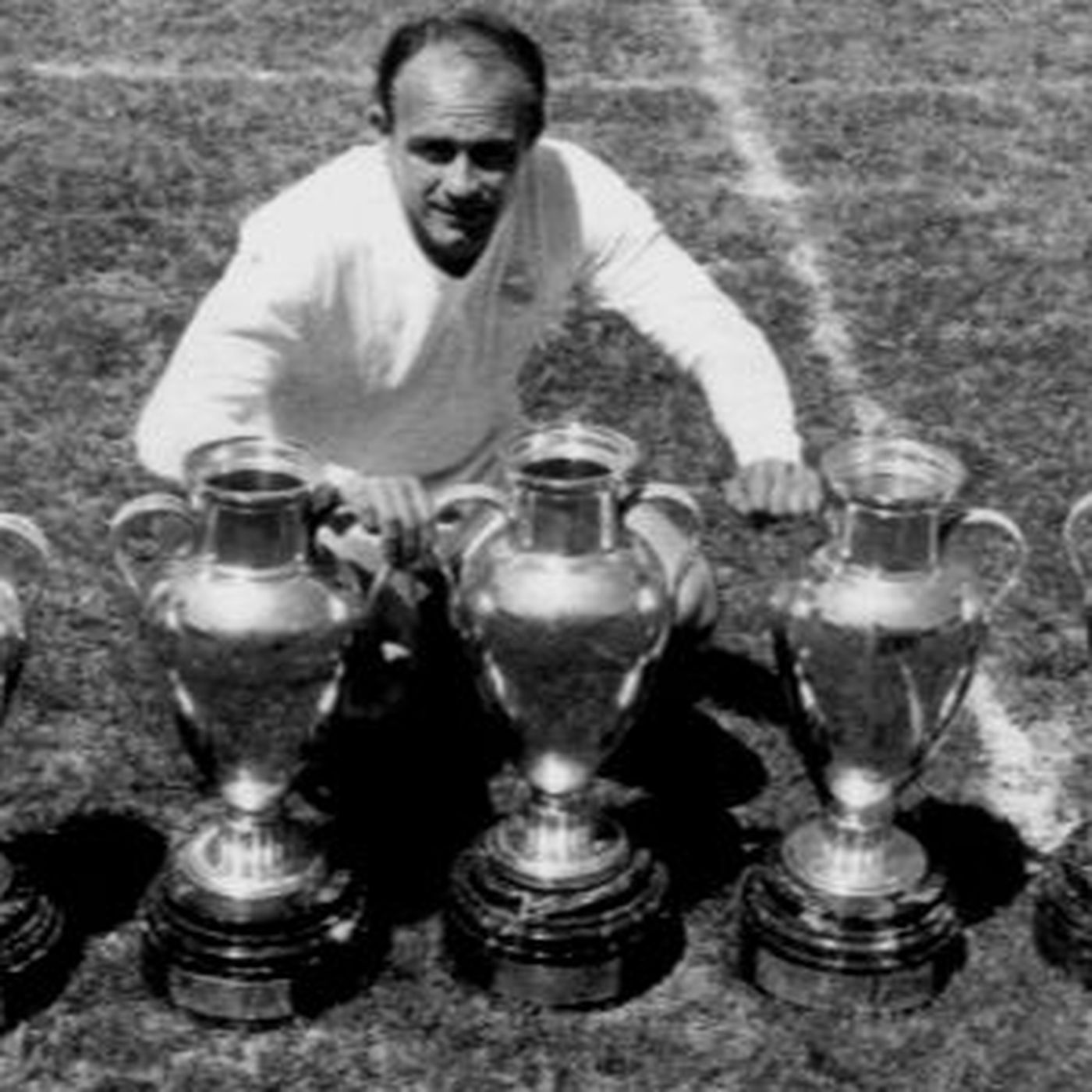 Games between Real Madrid and Barcelona have always been spectacles. This is a rivalry that has spanned one hundred years. It has a political context as well which you can read more about on one of our pieces.

Tonight’s Clasico will be the 284th between the two sides. In the league, the two sides have faced one another 183 times. Real Madrid have won 76 and Barcelona 72. Only 35 matches ended in draws. This shows that El Clasico is very much result oriented in nature.

Here’s the head to head record between the two teams from all competitions: