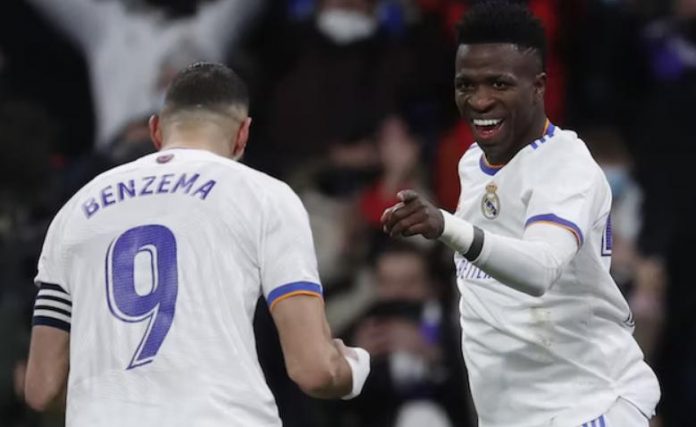 Real Madrid take on Barcelona in the first El Clasico of the year at Santiago Bernabeu.

In a few hours, Real Madrid will be playing against bitter rivals Barcelona. The home team are on four-game winning streak against Xavi’s side but things have changed considerably since then. Therefore, it makes sense to be a little careful about the outcome of this game.

Also, Real Madrid will be without a few important players which could throw a spanner in Carlo Ancelotti’s plans.

Los Blacos will be without the services of star striker Karim Benzema. The Frenchman missed Saturday morning’s training session due to a calf problem. The same issue means that the legendary striker will be watching the game from the stands.

However, Rodrygo is fit to feature after shaking off a knock. But Ferland Mendy is definitely out of the encounter due to a muscular problem. In his place, Nacho is slated for a start.

And with Benzema absent, Luka Jovic, Isco, Mariano Diaz and Gareth Bale will be pushing to start. However, Isco could be given the nod in what could be a false nine role which is quite uncommon for Real Madrid.