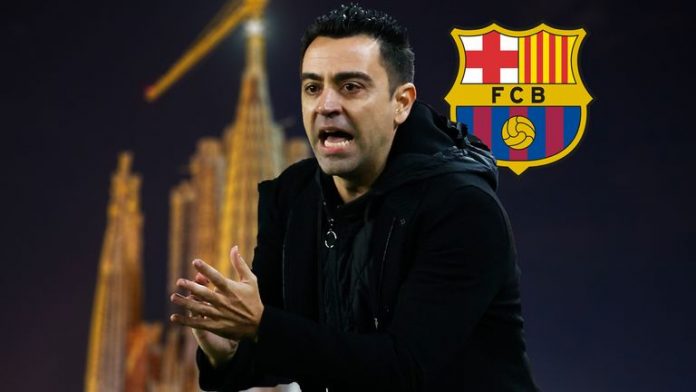 Barcelona will be eager to end their recent dismal run against Real Madrid when they renew hostilities at the Bernabeu.

Barcelona are definitely back. And we’re not saying this based on a fan-centric assumption. The Blaugrana were definitely heading towards dire straits earlier in the campaign. Qualification for next season’s edition of the Champions League also seemed like a pipe dream.

However, the arrival of Xavi and a strong January transfer window has turned things around for the Catalan giants.

And as they prepare to take on bitter rivals Real Madrid at the Bernabeu tonight, Barcelona will be eager to end their recent run of poor form against the Capital outfit.

Xavi has a few issues to deal with at present. Sergi Roberto, Ansu Fati, Samuel Umtiti and Alejandro Balde are unavailable for this encounter.

The same goes for Sergino Dest who has a hamstring problem to deal with.

Expect Xavi to make quite a few changes from the side that beat Galatasaray. Dani Alves is set to return to the starting XI. Ousmane Dembele has been in fine form of late and will replace Adama Traore.

This will complete the front three of Pierre-Emerick Aubameyang and Ferran Torres.

It remains to be seen who will pair up with Gerard Pique in the heart of defense with Eric Garcia likely to get the nod ahead of Ronald Araujo.