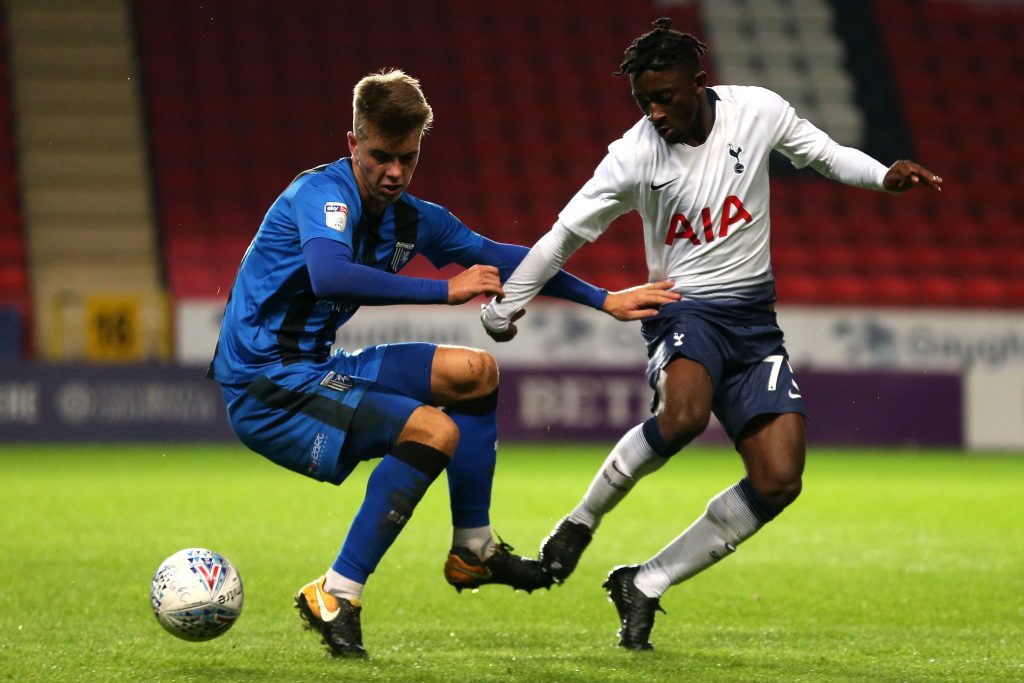 Now Noel Whelan claims that the youngster would be a brilliant addition for both teams.

He said to Football Insider: “I think if you’re going to be chasing Celtic, you’ve got to have people that are ready to step in now with real quality.

“You can’t be expecting a player to step up from Gillingham to go to playing European football. You’re going to need backups and he would be a backup – training with the first team, getting used to it all.

“He would be learning from the experienced players around him. I’m all for going and getting your gems and I think that’s fantastic. That’s how these lower league clubs survive, producing these one or two that are going to give you the money to keep them alive and going.

The 20-year-old has attracted the attention of the two Scottish clubs with his mature performances for Gillingham and it will be interesting to see if he moves on this summer.

His talent is quite evident but he will need time and experience to establish himself as a starter at either club. It is clear that he is not ready to be a starter just yet.

Both Rangers and Celtic could use defensive reinforcements and while Tucker would be a good investment, he is one for the future. The Scottish duo should look to sign readymade quality for now.

Rangers will be hoping to push Celtic for the title next season and they will have to improve a lot, especially at the back.

Gerrard’s defensive unit has let him down during the key stages of this season. The likes of Katic, Goldson and Tavernier have all been inconsistent.

It will be interesting to see if they can bring in the quality needed to challenge Celtic next year. They have been linked with the likes of Nathaniel Clyne in the recent weeks.