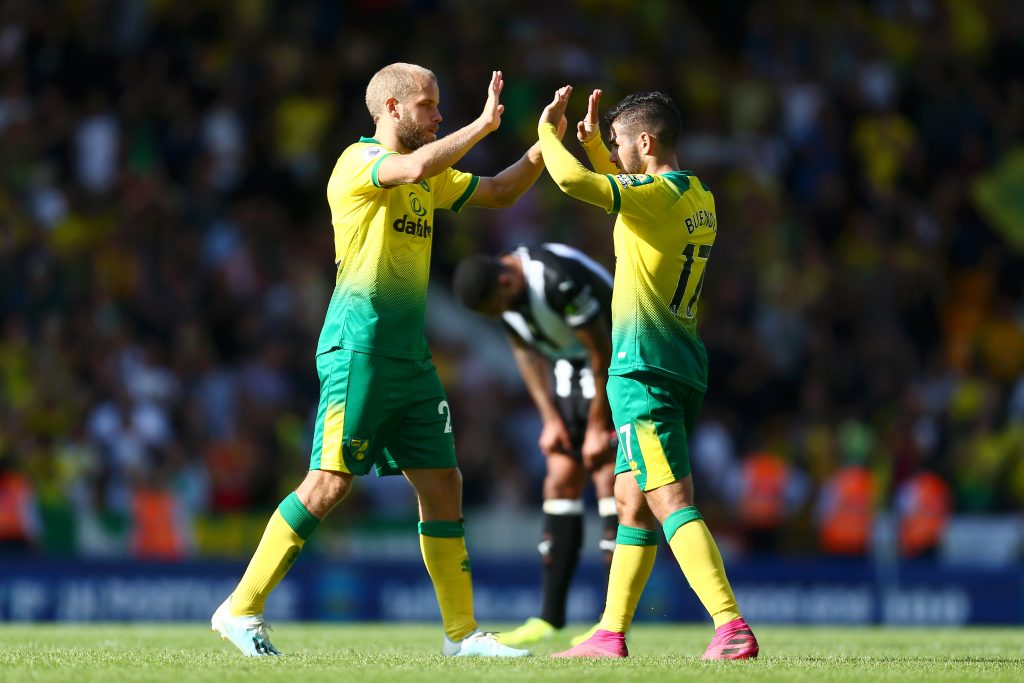 The Spaniard is 35 and he won’t be able to play week in week out anymore. Bielsa must look to bring in an alternative soon.

Whelan said to Football Insider: “He could be the man to replace Pablo long-term but I am sure Orta will be looking at many options.

“There will be a number of players considered for that number 10 position to give Pablo the help he needs to get through a season. He is going to need help. He will not be able to play every game at the top level.

“Buendia has done very well at Norwich. It is a crucial position, number 10, whoever plays there is your Diego Maradona. They have to be creative, score goals, take set pieces – he is your ace in the pack. In the Premier League, you need a real magician in there. Someone like Pablo but a bit younger.”

The Norwich star has been linked with Leeds recently and it will be interesting to see if the Whites make a move for him this summer.

Norwich will go down this season and players like Buendia deserve to play at a higher level. A move to Leeds could be ideal for him.

He has done very well in the Premier League this season and he could be a star for Leeds United next season. Someone like Bielsa could coach him into a top-class player.

Buendia is immensely gifted and he wouldn’t look out of place at a top-half club right now. A world-class coach like Bielsa could take his game to a whole new level.

Norwich will be forced to part with some of their key stars once they go down and it will be interesting to see if they can hold on to Buendia and Cantwell.

Leeds are likely to get promoted to the Premier League next season and if they submit an offer for Buendia, the midfielder is likely to be tempted.

The 23-year-old has picked up 7 assists in the Premier League this season.