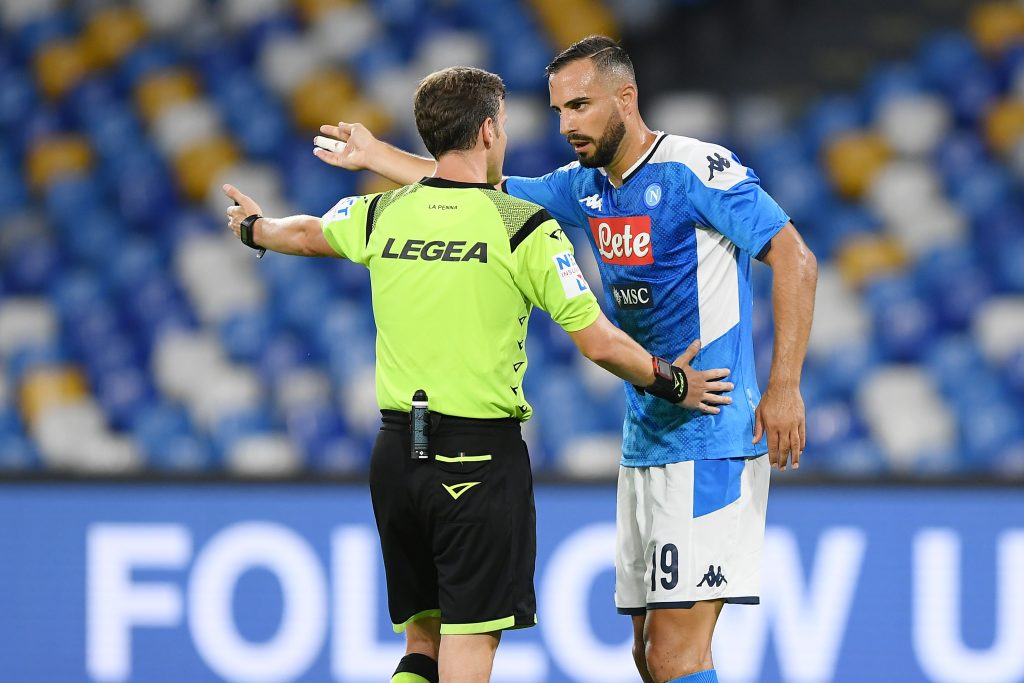 Everton are looking to sign the Napoli defender Nikola Maksimovic this summer and they have already offered him a four-year deal.

As per Gazzetta dello Sport (h/t sportwitness), the Premier League club are hoping to agree on personal terms with the centre back and they are willing to pay him €2m a season.

It will be interesting to see if they can agree on a fee with his club first. Napoli are thought to be open to a sale and Maksimovic would cost around €20m.

Everton certainly have the resources to pull this off and they should look to wrap up the transfer soon if they are truly keen on the player.

Maksimovic would add defensive quality and depth to Ancelotti’s back four. The Italian manager knows that he will have to bring in quality defenders for Everton to improve at the back and challenge for a top-six finish next year.

It remains to be seen whether the 28-year-old player is keen on joining the Toffees. The report doesn’t mention whether he has accepted Everton’s contract offer.

The next few days should give us a better idea of where the defender might be playing next season. In theory, he looks like a good option to have for the Merseyside outfit.