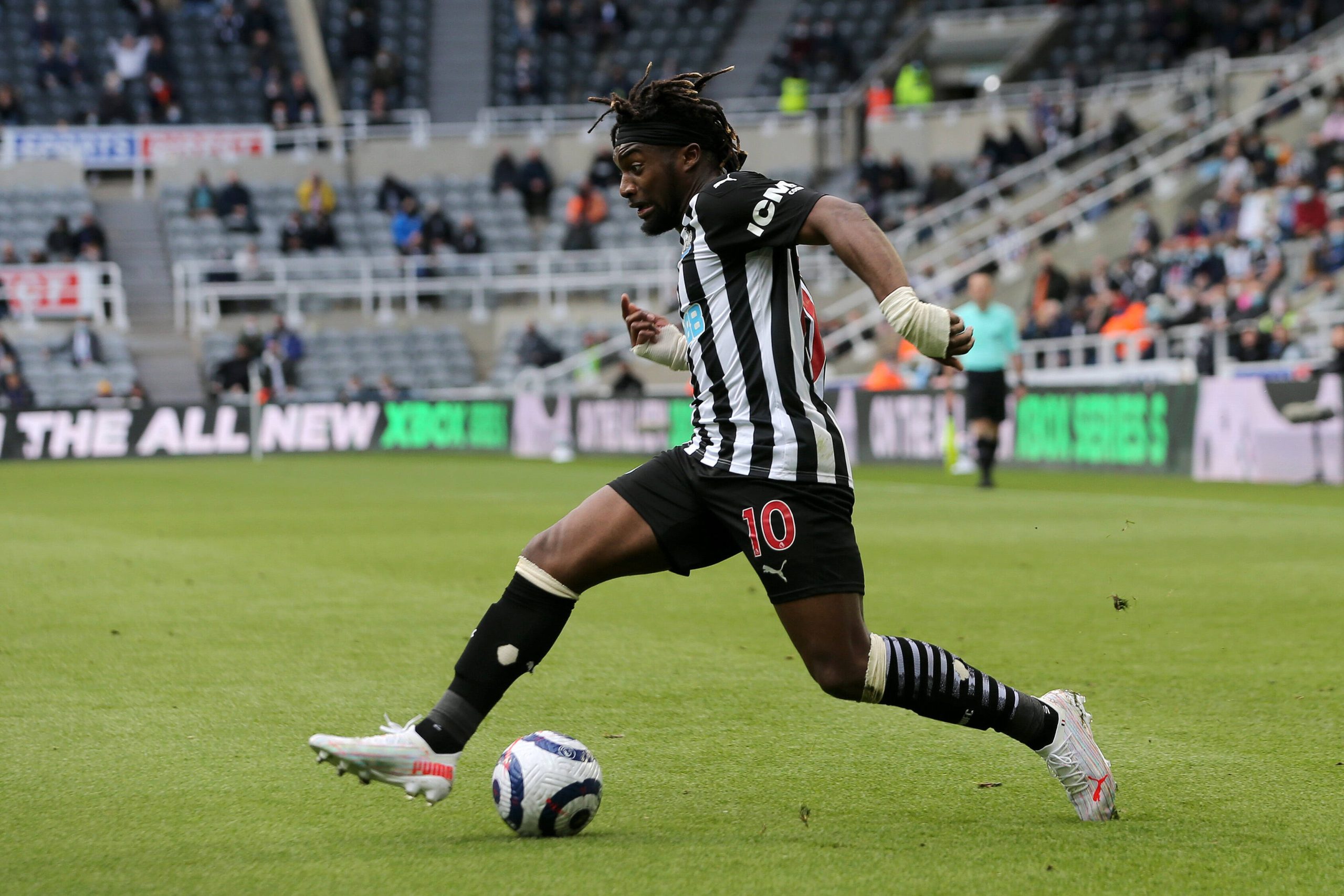 The Serie A outfit were keen on signing the Frenchman while he was at Saint Etienne, and their new boss confessed to liking the Magpies star before his move to St James’ Park in 2019 due to electric pace.

Saint-Maximin is arguably Newcastle’s best player, and they are unlikely to cash in on him unless a very juicy bid is tabled.

According to Sportsmail, suitors would have to break the bank to have a chance of landing the 24-year-old as Newcastle value him at around £70 million.

They want to scare clubs off their prime sellable asset, and whether Roma or anybody would be keen to splash that amount on Saint-Maximin is debatable.

Since joining Newcastle from Nice for €18m, the winger has been an integral part of manager Steve Bruce’s squad, scoring six goals and eight assists in 50 Premier League appearances.

Transfermarkt believes Saint-Maximin is currently worth just around €28m in the market, and he has clearly not done enough to be valued at £70m despite his huge potential.

Newcastle have around £12m to spend this summer, and they need to rely on revenue raised through sales to boost their transfer coffers.

It does not look like the winger will be leaving anytime soon, but he could be tempted to start considering his future if the club continues to struggle in the coming seasons.

In other news, Newcastle are reportedly eyeing Championship defender.