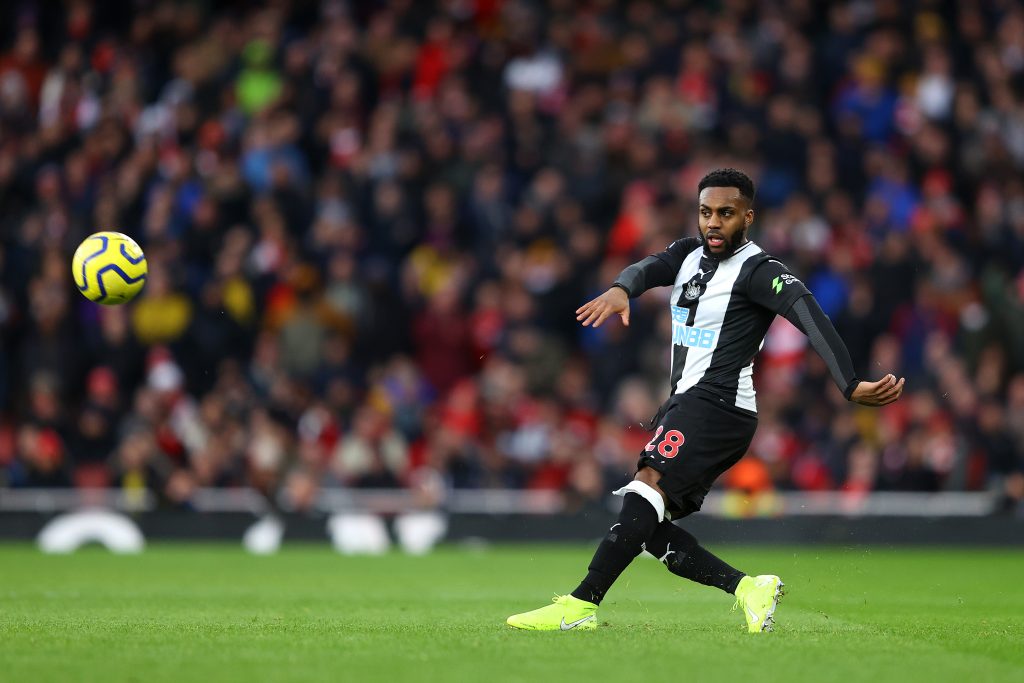 Newcastle United are looking to tie up a permanent deal for Danny Rose. The left-back is currently on loan from Tottenham.

As per reports, Tottenham are willing to sell the player for a realistic fee.

Meanwhile, the 29-year-old is thought to be happy with his return to the North-East of England. It will be interesting to see if the transfer goes ahead at the end of this season.

As per Northern Echo, Steve Bruce, Steve Nickson and Lee Charnley are in agreement that a permanent move for Rose would make sense.

Rose hasn’t been at this best for a while and he will have to improve a lot. At one point, he was the best left-back in the league but his form has dipped considerably.

He hasn’t managed to impress since joining Newcastle on loan either. Signing him on a permanent deal would be a gamble for Bruce but it could be worth taking.

Rose is clearly a very good player when on form. If he manages to regain his sharpness, he could improve Newcastle considerably.

Also, the Magpies will have a top player at their disposal for a bargain.

Rose is not a part of Mourinho’s plans and therefore a return to Spurs seems highly unlikely. If the transfer to Newcastle isn’t finalised in the summer, it will be interesting to see where the £60,000 a week star ends up.