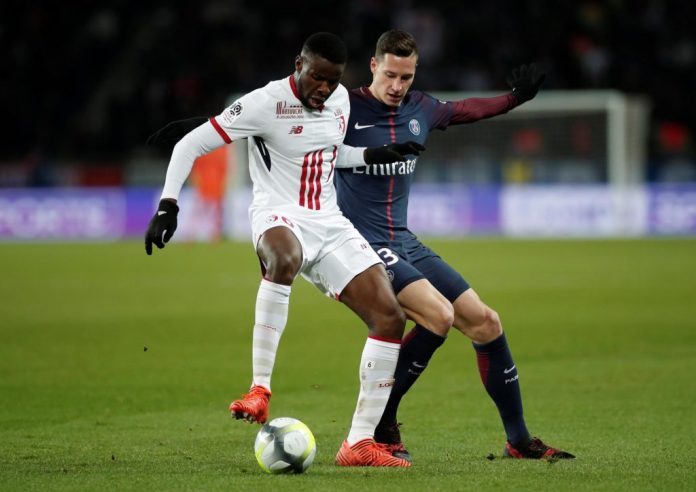 Newcastle are interested in signing the Sevilla defender Ibrahim Amadou this summer.

According to Estadio Deportivo, Steve Bruce wants to improve his side’s defence and he willing to provide Amadou with an exit route from the La Liga club.

Amadou has not been a regular starter for Sevilla over the past year and he needs to leave the club in order to play more often.

A move to Newcastle would be ideal for him right now.

During his time at Lille, he was quite highly rated but it hasn’t worked out for him in Sevilla. He needs a fresh start and it will be interesting to see if he gets one this summer.

Newcastle could certainly use someone like him at the back and they should look to submit an offer for Amadou. Sevilla might be tempted to cut their losses if a reasonable offer comes in.

The Spanish side paid £13m for him a year ago.

Amadou will add quality and depth to the Newcastle side. Apart from defence, the 26-year-old can play as a defensive midfielder as well.

His versatility will be an added bonus during rotation and injuries.

Getafe are thought to be keen on the player as well and it will be interesting to see where he ends up.