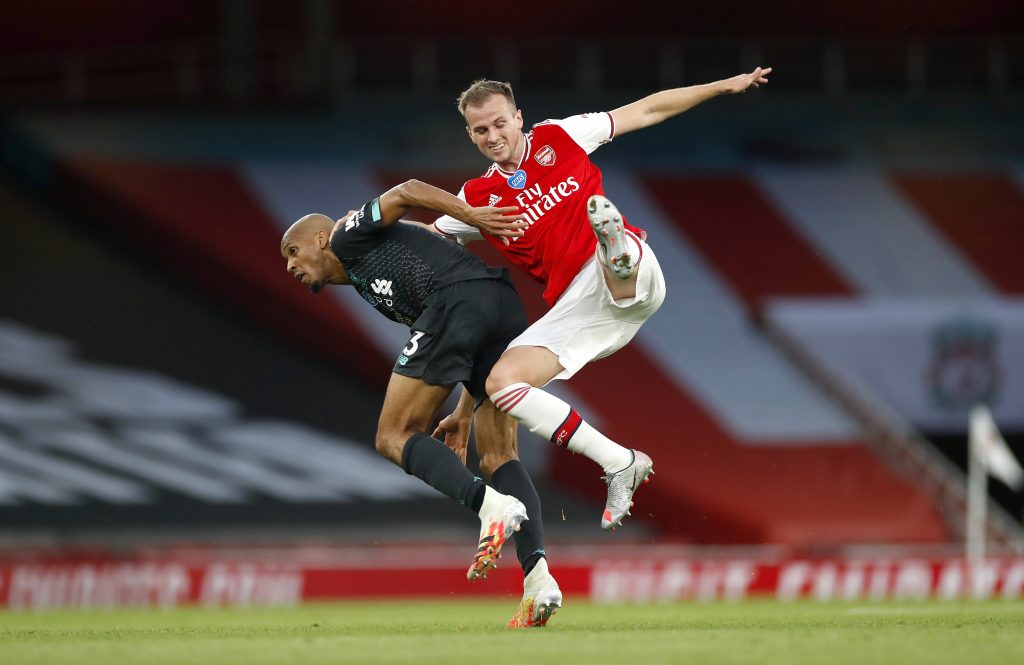 Newcastle has been linked with a move for the Arsenal defender Rob Holding this summer.

According to the Chronicle, there has been progress in the negotiations and Newcastle are hoping wrap up the transfer this week.

Holding is a talented young defender but he has fallen out of favour at Arsenal and he needs to move on if he wants to play regularly next season.

Newcastle could use some defensive depth and Holding should be a useful addition to Steve Bruce’s side.

The 24-year-old defender was quite impressive against Liverpool in the Community Shield last week.

Newcastle were quite vulnerable at the back last season and they will have to tighten up defensively if they want to secure a respectable finish in the Premier League this coming season.

Holding has the potential to develop into a quality player and it will be interesting to see if Steve Bruce can groom him properly. With the right coaching and game time, he could develop into a solid Premier League defender for Newcastle.

Given his situation at Arsenal, Holding is unlikely to cost a lot and therefore Newcastle might be able to snap him up for a reasonable price.