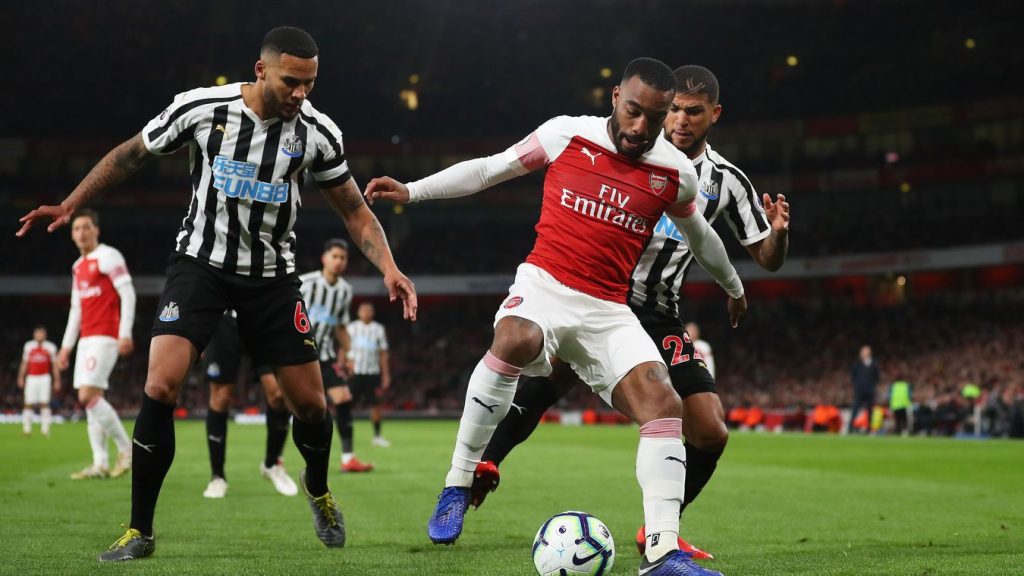 Newcastle United crashed to a 2-0 defeat against Arsenal in the Premier League last night.

Goals from Lacazette and Ramsey sealed an impressive win for the home side.

Newcastle were thoroughly outplayed on the night and the performance just outlined the gulf in quality between the two sides.

Most fans would have expected the result before the game but some of the performances were still quite frustrating.

Newcastle defender Jamaal Lascelles has had a poor season this year and he continues to disappoint. The 25-year-old was lacklustre at the back and the fans aren’t too happy with his form.

He was the best defender at the club not so long ago but his form has dipped sharply. The likes of Fernandez and Schar are comfortably better now.

Lascelles will know that he needs to improve a lot if he wants to hold on to his starting berth in future.

Newcastle United fans have taken to Twitter to share their thoughts on the player and here are some of the reactions from earlier.

Said it before, Lascelles is our 4th best centre half, poor again

Lascelles has and always will be a shite Clark

Take Yedlin, Ritchie and Lascelles out and we will have a canny team