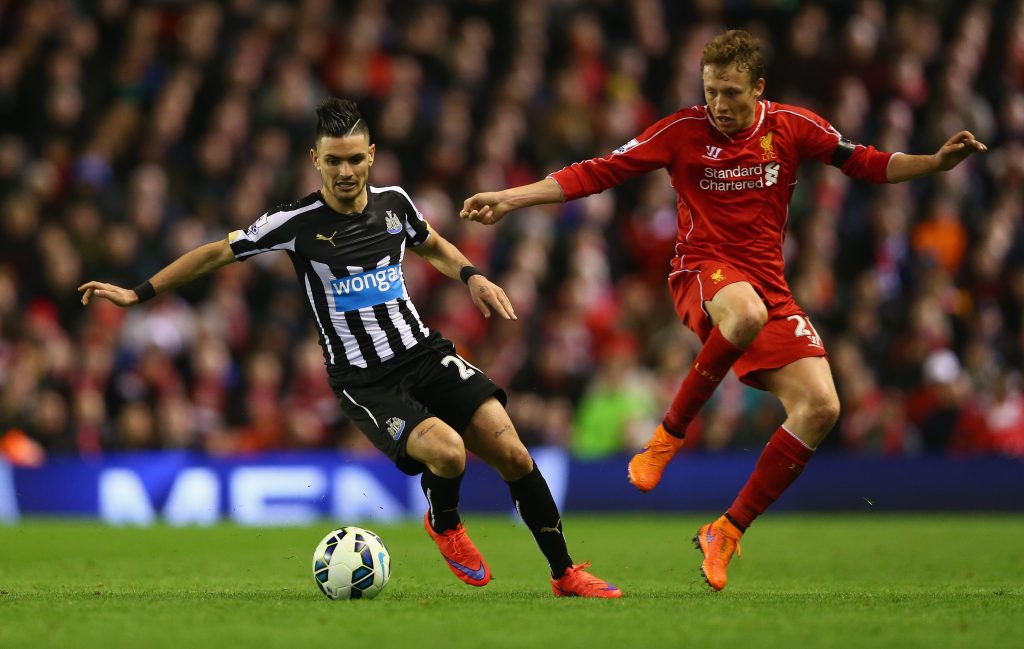 Some of the Newcastle fans have shared their opinion on Remy Cabella’s career at the club.

The Frenchman joined the club back in 2014 and there were considerable expectations surrounding him.

He was supposed to add creativity to Newcastle’s midfield. However, the £8m signing failed to deliver.

Cabella had a very successful season with Montpellier before moving to Newcastle and he was expected to replicate those numbers in the Premier League.

He managed to get 14 goals and seven assists with the French side during the 2013/14 season. However, he produced just one goal for Newcastle in 31 Premier League appearances before returning to France.

Cabella is just another example of Newcastle’s poor recruitment in recent years.

The Magpies do not have the financial muscle to compete with the top teams and therefore they will have to be more intelligent in the market.

In order to compete at the highest level, their transfer business will have to improve.

Newcastle have pulled off some very good signings like Demba Ba and Dubravka in the recent seasons. The fans will be hoping for more of the same going forward.

Here is what some of the Newcastle fans had to say about Cabella’s time at the club.