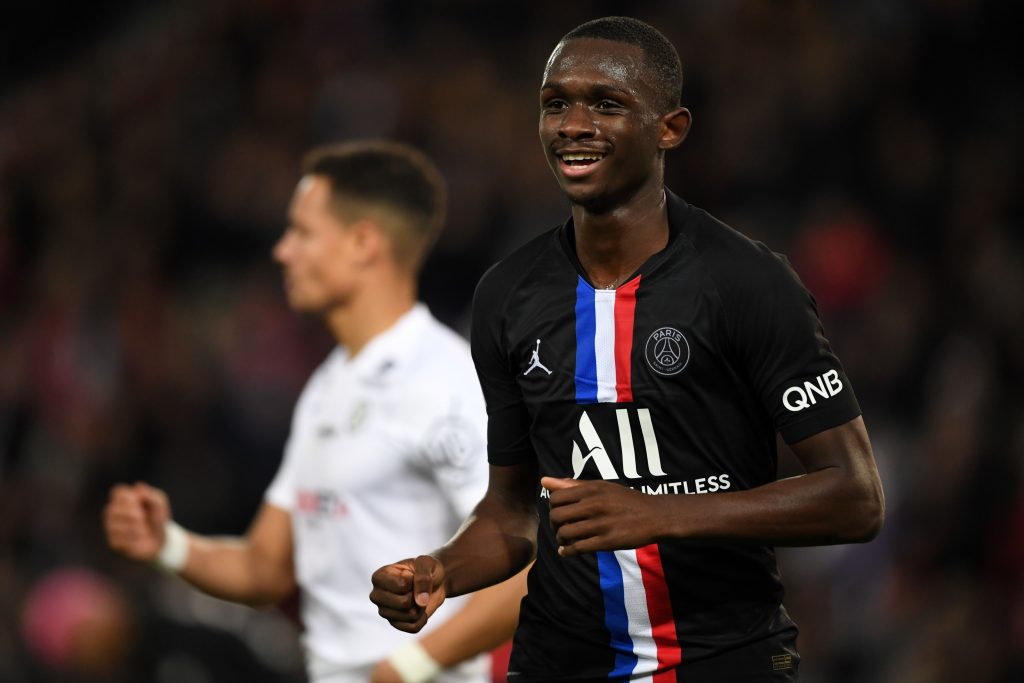 Newcastle United and Leeds United-linked Tanguy Kouassi has reportedly made his decision to leave Paris Saint-Germain this summer.

According to 90min, PSG wanted Kouassi to sign a new contract this summer and then loan him out to Leeds in the Championship in England for the 2020-21 campaign.

RMC Sport have reported today that the teenager will not sign a professional contract with PSG.

It has been reported that Kouassi will leave the French giants on a free transfer at the end of the month.

The report has added that the France Under-18 international will not join AC Milan or RB Leipzig.

PSG Sporting Director Leonardo, Kylian Mbappe and Presnel Kimpembe all tried to convince the teenager to stay at the club, but they failed, according to the report.

One suspects that Kouassi already has a club lined up, and it will be interesting to see where he goes now.

The defender is a very talented and promising young player, and he would develop into one of the best in the world in the coming years, if he continues to work hard and gets chances in the first team.