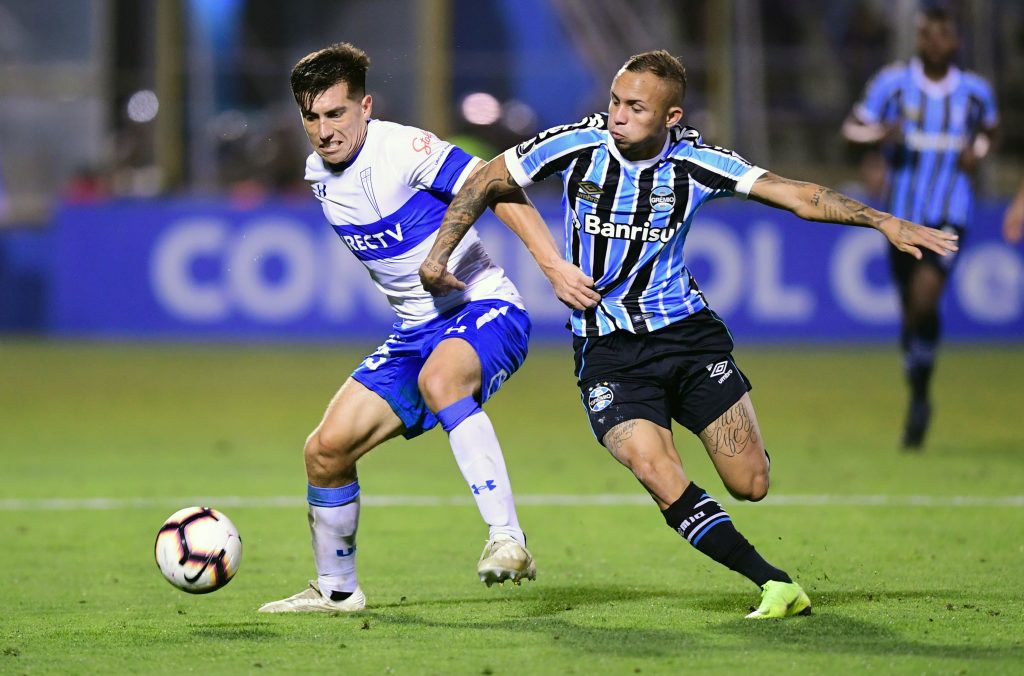 Newcastle are being linked with a move for the Gremio star Everton Soares this summer.

As per Area Napoli (via Sportwitness), the Premier League side have made an approach for the player. They have been in touch regarding a summer transfer.

Apparently, Everton are keen on the player as well. Meanwhile, Championship side West Brom have submitted a €25m offer for the Brazilian but he is not interested in joining them.

It will be interesting to see if Newcastle can convince him to move to England. They have the finances to pull off the transfer.

Once the takeover is complete, they will have an ambitious project as well. That could be an attractive proposition for new players. Everton Soares might be tempted to join the Magpies.

The 24-year-old attacking midfielder scored 20 goals in 2019 and he could prove to be a superb addition to Newcastle’s attack. The Magpies need to add more flair and goals to their attack.

Similarly, he could be a good option for Carlo Ancelotti’s Everton as well. It will be interesting to see where he ends up eventually.

Other European clubs like Bayer Leverkusen and Napoli are thought to be keen on the player as well.