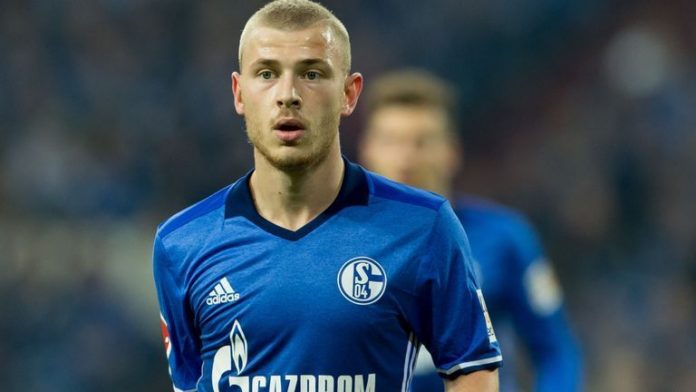 Sky Germany’s Schalke reporter Dirk Grosse Schlarmann has hit out at the 22-year-old and his agent, saying that the Arsenal and Liverpool target’s demands are unrealistic.

“Meyer has one problem – he has a completely wrong self-assessment”, he told Sky Sports.

“Everybody around him – his agent, Roger Wittmann, his family, the coaches of the youth teams – told him that he is one of the biggest talents, the ‘German Messi’ and after a while, you believe that.

“Wittmann hopes some English club will have so much money to spend that they are willing to give him this salary. For me, he is not worth €8m a year as of now but you never know with the market.”

“He wanted the club to respect him like other former players – Leon Goretzka, Klaas-Jan Huntelaar, (Leroy) Sane – and he wanted to get more money and more influence of the team, but the club did not react as Meyer wanted.

“His agent told everyone that Meyer is world class, he has to earn about €8m (£7.5m) per year and he is able to play only for the best clubs in the world. But now they have to recognise that the top clubs do not think that they are right with their opinion.”

Chelsea fans have probably woke up thinking it is April 1 today after reading that the club has been linked with a move for Manchester CIty goalkeeper Joe Hart.

This fella is planning on doing something different with his weekends.

A change of role for David Luiz?

Come on, joe hart is not even decent first for crying out loud.better we even convert one of our out field players to become a goalkeeper

Not a good idea.

Rumour has it Joe Hart is off to Salford for a pay rise.

Please say that the Joe Hart to Chelsea rumours are true. I’d love to see them relegated.

Woke up to see Joe Hart as a potential replacement for Tibo pic.twitter.com/nbjfrW46df

Top Sheffield band Milburn played their last live gig “for a while” at the Tramlines Festival on Friday, leaving fans begging them to come back sooner rather than later. Until next time…