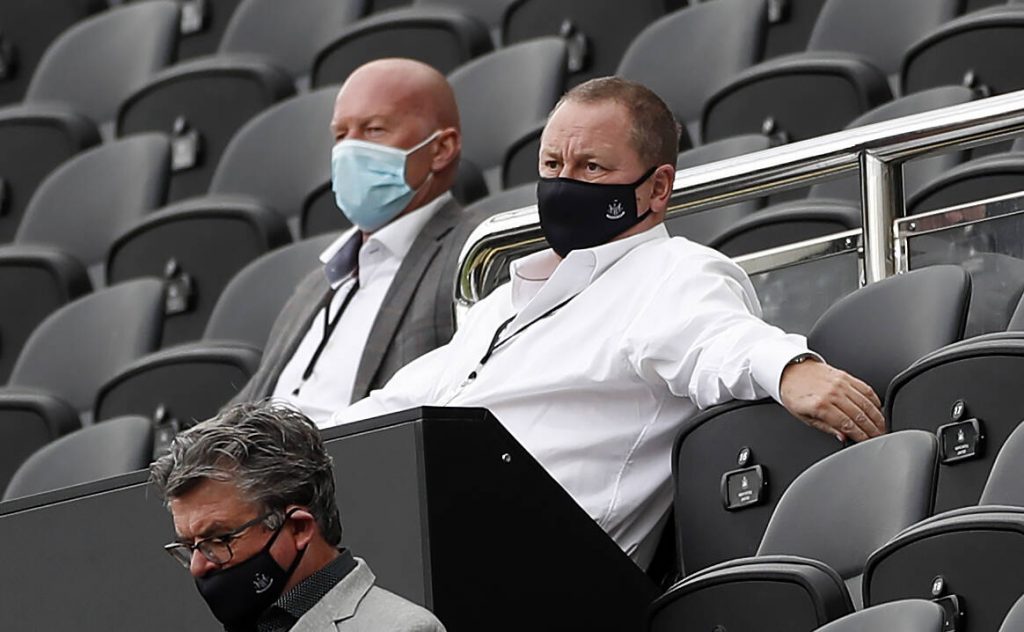 Newcastle United head coach Steve Bruce is set to be handed a huge summer transfer boost, according to The Sun’s Alan Nixon.

Newcastle. Bruce will get a transfer warchest from Ashley. Around 50m for this window.

The reliable journalist claims Magpies owner Mike Ashley is ready to provide around £50 million in transfer funds as the club look to bolster their squad this summer.

Newcastle will look to impress next season and hopefully avoid a relegation battle as they eye a top-10 finish in the Premier League table, and landing quality players in the coming weeks would help boost their chances.

Bruce wants to sign Arsenal midfielder Joe Willock permanently after he impressed on loan at St. James’ Park during the second-half of 2020-21, and that can be possible with Ashley’s reported funds.

The Newcastle chairman appeared to have lost interest in the club due to the Saudis-led proposed takeover that initially fell through last summer.

Not many Toons fans expected him to provide a lot of cash for this summer transfer window, with the Daily Mail claiming Bruce will be given only £12m to buy players.

Newcastle could do with a striker, centre-back and full-backs ahead of the new campaign, and they can strengthen their squad effectively if Ashley indeed releases £50m.

The SJP outfit finished 2020-21 in 12th place in the Premier League table after picking up 45 points in 38 games, and there is a general belief that they should be doing more given the quality of some of their players.

That could finally happen next term should they get in the right players this summer, and Newcastle fans will be keeping a keen eye on things.