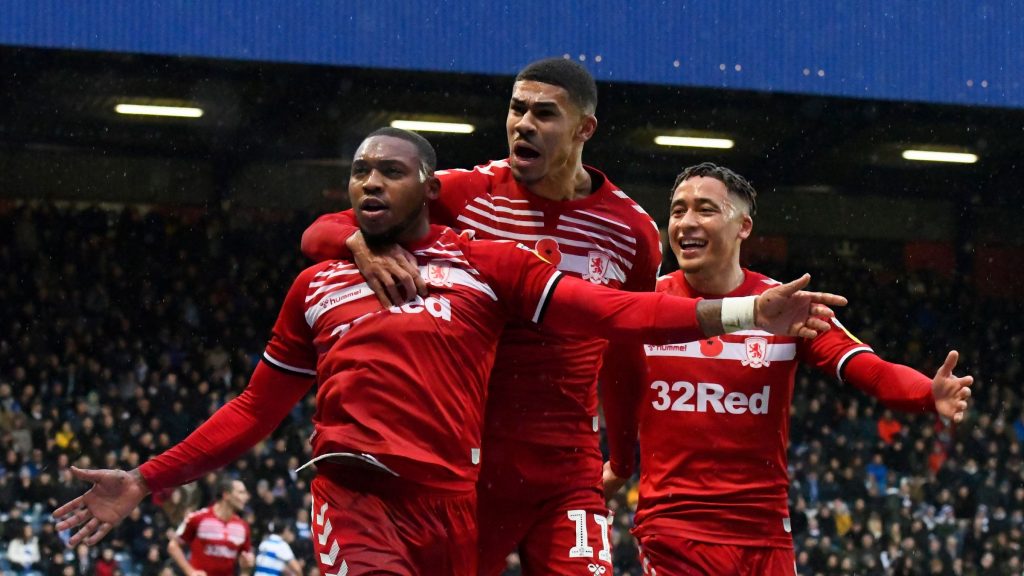 The tough times just don’t seem to go away for Middlesbrough. With only three wins in the Championship, the Smoggies sit a point above of the drop zone.

Jonathan Woodgate hasn’t been helped by the persisting injuries, as he missed eight first teamers in the crushing defeat to Leeds United. Some others are still unfit, hence resulting in the deteriorating performance-levels.

But the under-pressure gaffer will hope the festive period brings luck to his side. First up is a battle against Charlton Athletic, who were recently taken over by Abu Dhabi group East Street Investments.

Middlesbrough aim to get back to winning ways at home against a side just a few points above them in the table. Unfortunately, the Smoggies just don’t seem to have much inspiration in attack and at the very bottom in terms of goals scored in the championship.

But strikers Ashley Fletcher and Britt Assombalonga have formed a decent partnership in carving out opportunities for them. Woodgate will hope the duo will amplify the lethality in their finishing and bamboozle Charlton to get the home fans rejuvenated again.

They desperately need a win against Charlton to stay clear of the relegation zone, because the next two after that are visits to in-form Nottingham Forrest as well as a sturdy Swansea City side.

Forrest have remained solid throughout the season, grinding out important victories and maintaining a sturdy defensive record as well. With Boro’s malfunctioning attack, it’ll take some particular inspiration to score past the high-flying play-offs contender and replicate Cardiff City’s heroics in upsetting them at their own yard.

Swansea probably aren’t as thrilling going forward as they were last season under Graham Potter, but have still been a top-half side under Steve Cooper. The Swans have had a wild ride, but are efficient and menacing at home which will make it an especially difficult trip for Boro.

However, The Smoggies have a great opportunity to provide some Christmas joy to their supporters during the home games to lowly Stoke City and Huddersfield Town.

Stoke are in complete disarray and despite having won more games than them, a staggering 13 losses have doomed their campaign. Boro should have many injured personnel back by then and should feed off their crowd’s energy to put on an emphatic showing to fend away the Potters.

Huddersfield are also only a point above them in the table. The Terriers have been pretty sour defensively this season, which means Fletcher and Assombalonga will have the perfect chance to run riot against them on Boxing Day.

A crushing win is possibly on the cards and will help them steer further clear off the drop as well. Considering their final match of 2019 is against league-leaders West Brom, gaining something that from the dominant Baggies side is unlikely.

Boro’s motto in December should be to win the games against opponents struggling like them and defend deep hoping for the best against the top-half sides.