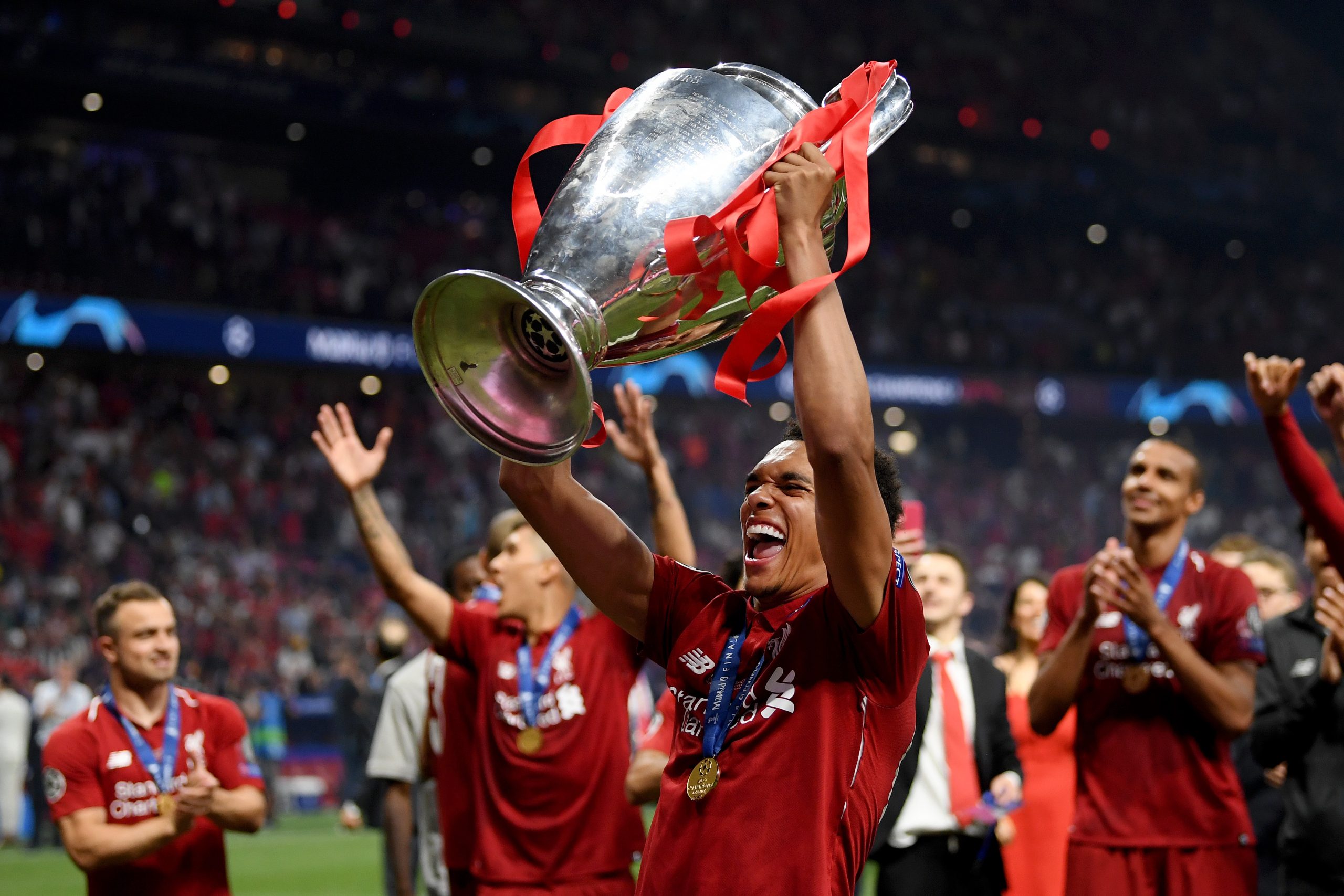 Time to have your say!

Who should be the @TAGHeuer Young Player of the Season?

The Reds star is favourites to land the prize after registering 13 league assists and scoring four goals in 38 appearances to help his side to the league title.

The Red Devils trio could give Alexander-Arnold a run for the money, though, given how impressive they were to lead the Old Trafford outfit to a third-placed finish.

Former Liverpool and Man. Utd striker Michael Owen believes that the right-back should scoop the award ahead of the others, reacting thus to the announcement on Twitter:

Wow. What a list. The future looks bright. For what it’s worth I think @trentaa98 will scoop the prize. https://t.co/DWUXKH5qKl

Greenwood, 18, was a revelation for Ole Gunnar Solskjaer’s side, weighing in with 10 strikes and an assist in 12 league starts and 19 substitute appearances.

The form of the attacking trio played a huge role in guiding United to next season’s Champions League, and they will hope to challenge and beat Alexander-Arnold and Liverpool to the title next season.