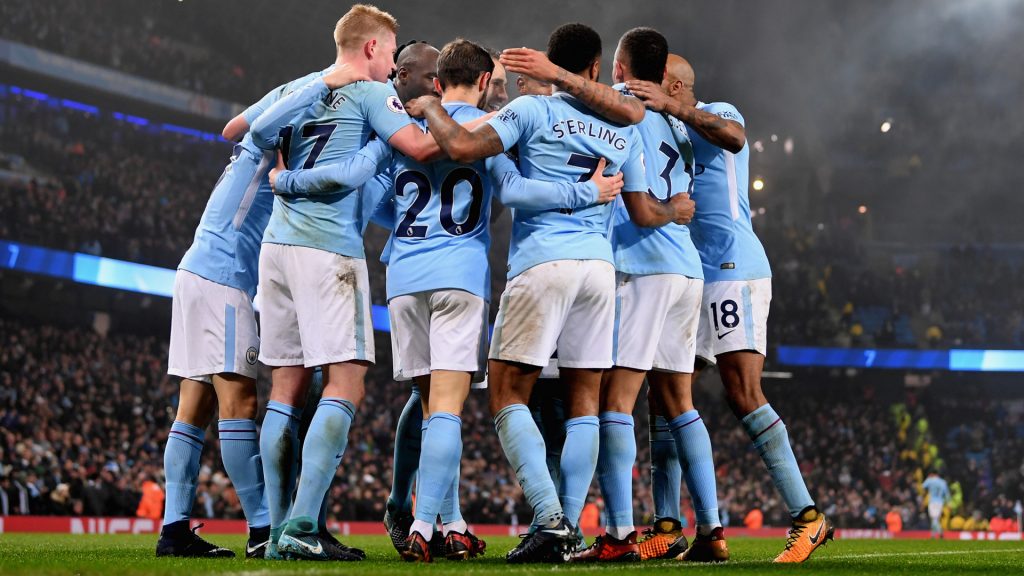 Manchester City became the first ever English Premier League side to win the league title, the Football League Cup and F.A Cup in a season, with Saturday’s 6-0 drubbing of Watford in the F.A Cup finals highlighting their complete domestic dominance and superiority.

The unprecedented achievement makes this City side one of the best ever to grace the English top-flight, and former Liverpool and Manchester United striker Micheal Owen believes it will take a lot of efforts to stop them from dominating going forward.

Hats off to @ManCity

Absolutely brilliant team who've made history this season. It's going to take a superhuman effort to stop them in the coming years….

Pep Guardiola’s side successfully defended the Premier League title after pipping Liverpool to the coveted prize by one point, becoming the first side to do so in the last decade, while they also retained the League Cup.

They were unlucky in Europe, though, losing the Champions League quarterfinals to Tottenham Hotspur on away-goal rule following a 4-4 draw on aggregate.

Despite already assembling the most expensive squad on the planet, Pep is expected to make few additions to the team this summer in order to strongly challenge across all four competitions next term, and as Owen has predicted, it could take a superhuman effort to stop them in the coming years.