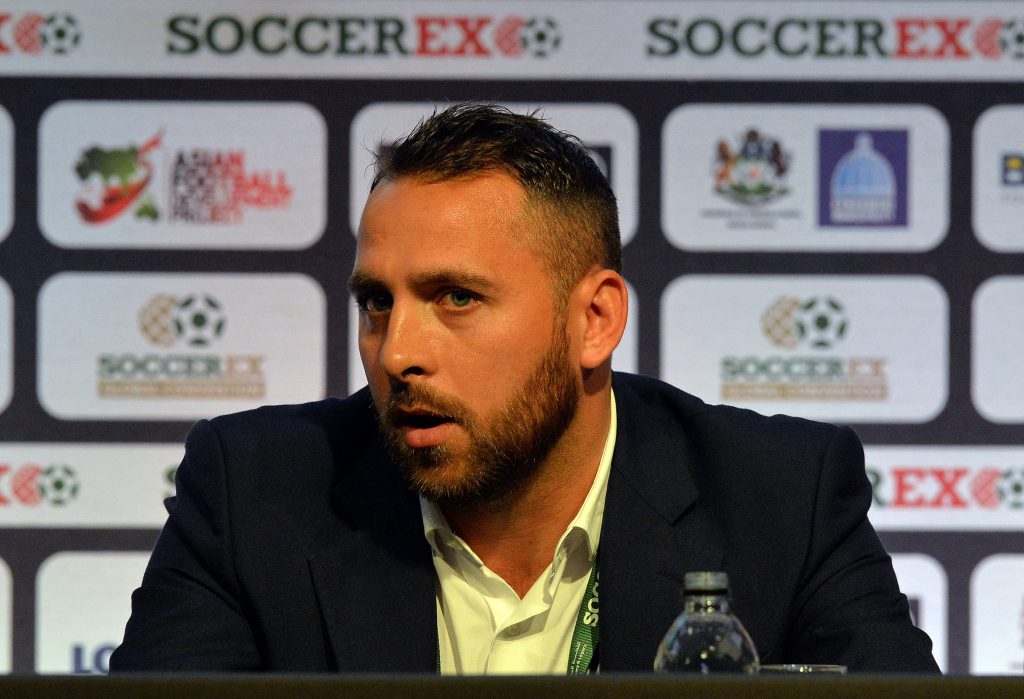 Former Newcastle United striker Michael Chopra has revealed on Twitter that he wonders if Magpies owner and chairman Mike Ashley really wants to sell the club.

The Bellagraph Nova Group are looking to buy Newcastle and Chopra is fronting the fresh Toon takeover bid following the collapse of the £300 million bid by Saudi Arabia’s Public Investment Fund.

Chopra also revealed last week that BNG are still waiting as Ashley & his lawyers are yet to respond to their bid to buy Newcastle.

According to The Northern Echo, the Magpies owner has called off negotiations with American TV mogul Henry Mauriss and the Bellagraph Nova Group, and is resigned to remaining in charge of Newcastle for the whole of next season.

Despite claims that BNG have already provided a Letter of Intent and a Proof of Funds, Ashley’s lawyers want a cast-iron proof of funds and a non-refundable deposit paid, and the Toons chairman will not engage in serious takeover discussions with them until that happens.

The Newcastle chief thinks that the Paris-based group are only trying to pull a publicity stunt as they are yet to secure a period of exclusivity.

That cost Amanda Staveley-led PIF a non-refundable £17 million deposit, and it doesn’t look like BNG are ready to follow suit.

Clearly, Chopra is frustrated as Ashley isn’t taking the Singaporean consortium serious, and it will be interesting to see what happens going forward.