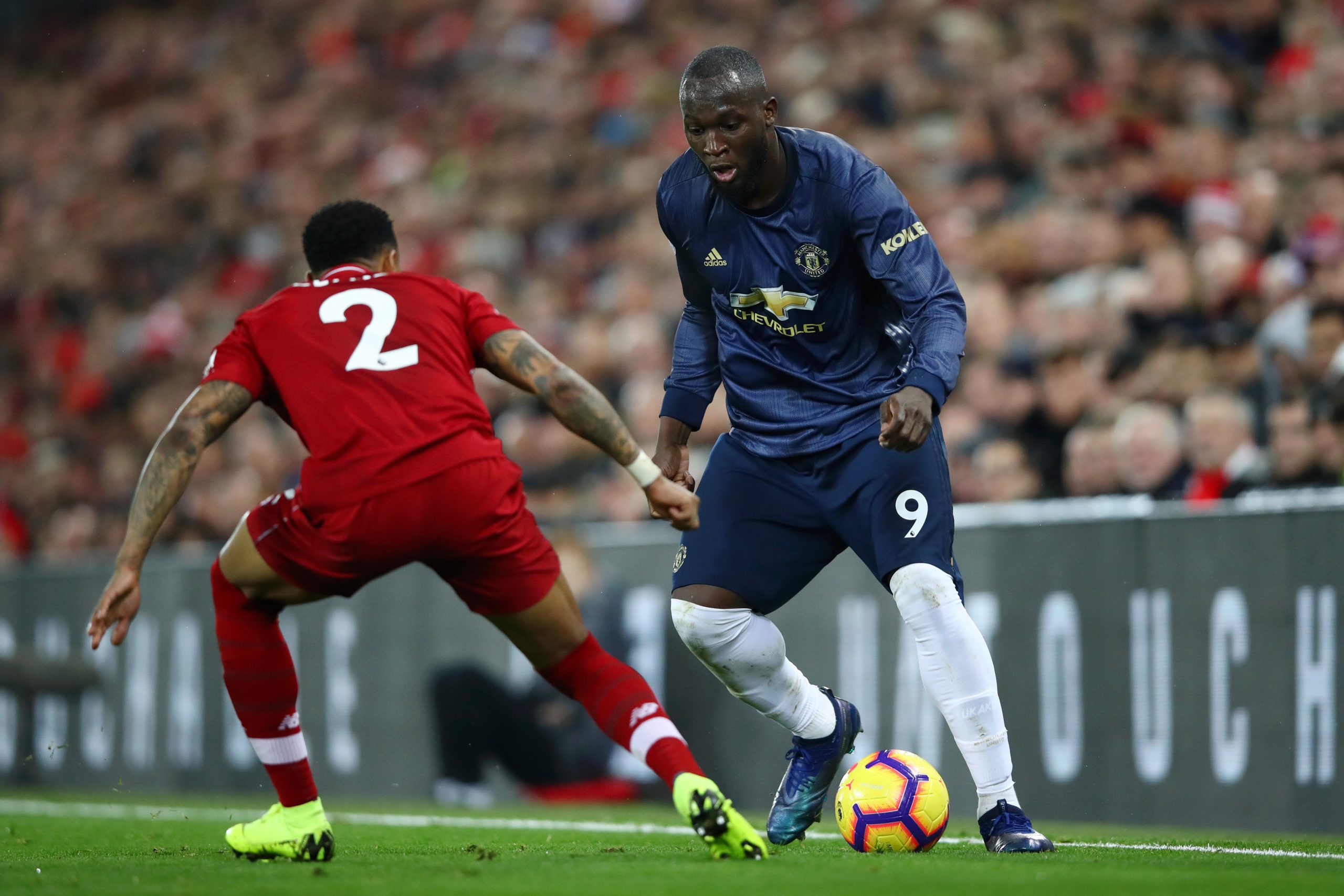 Former Premier League midfielder and pundit Michael Brown has urged Rangers to be cautious while signing Nathaniel Clyne from Liverpool.

The 28-year-old right-back has been linked with a move to Ibrox but Brown believes that the Scottish giants should determine the player’s fitness first.

He said to Football Insider: “At what price do Rangers pay out, for their budget, regarding players who have missed parts of the season. You’ve got to be extremely cautious.

“The club will say: ‘We want him to play football,’ so if there’s a deal to be done both ways to get those minutes in then great.

“He is a pull, Steven Gerrard, but when a player’s not been fit, you’ve got to be careful. There’s no transfer fee but they’re big deals, they’re still big deals. It’s so difficult for Rangers and their spending capacity for a player coming out of the Premier League.”

Clyne has not played since May 2019 because of a cruciate ligament injury and he needs to regain his sharpness before he can make an impact.

He is not a key player for the Reds anymore and he will be allowed to move on this summer. Gerrard could convince his former teammate to join him at Ibrox but it would be a gamble.

There is no doubt that Clyne is a top-quality player on his day. But he hasn’t shown his quality for a while now. He will need time to regain his form and confidence.

Rangers need someone who will be able to make an immediate impact. Tavernier has been linked with an exit and if Clyne is signed, he will be the Rangers ace’ replacement.

Gerrard will require the Liverpool man to hit the ground running in that case.

It will be interesting to see what happens this summer. Furthermore, Rangers will not be able to match Clyne’s Liverpool salary either. The player will have to take a pay-cut in order to join them.

It would be a good move for the player though. He needs to play regularly and Rangers could provide him with that platform.