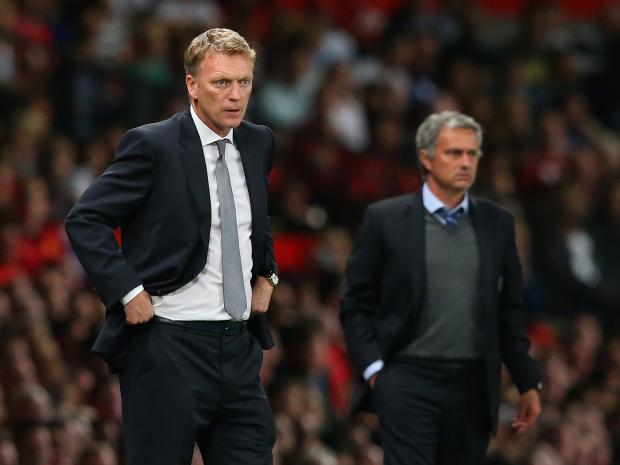 Tottenham Hotspur host West Ham United later today and the London derby is expected to be a feisty one after both sides headed into the international break on the back of impressive victories.

Spurs blew Manchester United away in a 6-1 demolition while the Hammers shocked Leicester City 3-0 at the King Power Stadium.

Both teams will be keen to continue from where they stopped, but Jose Mourinho’s side are favourites given their form so far in 2020-21.

Tottenham haven’t lost across all competitions since suffering defeat at the hands of Everton on the opening weekend of the campaign, and they have had their squad bolstered with some quality additions during the closing stages of the summer transfer window.

They added Pierre-Emile Hojbjerg, Joe Hart, Matt Doherty, Sergio Reguilon and
Gareth Bale to their squad earlier in the summer, with Carlos Vinicius and
Joe Rodon joining much later.

West Ham suffered back-to-back losses at the hands of Newcastle United and Arsenal but have since bounced back with outstanding wins over Wolverhampton Wanderers and Leicester, and will hope to continue that run at the Tottenham Hotspur Stadium.

Mourinho has never lost in 14 matches against a side managed by David Moyes, and the Portuguese will fancy his chances today.

The London Stadium outfit have no injury worries after both defensive duo Issa Diop and Ryan Fredericks returned to training this week, while manager Moyes will be back on the touchline after missing two league games with coronavirus.

Spurs don’t enjoy the same luxury with defensive player Eric Dier a doubt after withdrawing from international duty with the Three Lions due to a slight hamstring problem.

Attacking midfielder Giovanni Lo Celso will miss out due to a hamstring injury while Japhet Tanganga is still yet to reach full fitness and is currently injured.

With Dier a doubt, Toby Alderweireld and Davinson Sanchez are expected to be the centre-back pairing, with Reguilon and Serge Aurier likely to retain their starting berths after putting in impressive shifts against the Red Devils a fortnight ago.

The midfield trio of Hojbjerg, Tanguy Ndombele and Moussa Sissoko will also likely start against West Ham, while Eric Lamela could drop out for Lucas Moura in a front-three that also features Harry Kane and Heung-Min Son.

Jose Mourinho just told me that Harry Kane will start on Sunday and Carlos Vinicius will be on the bench. He also said Lo Celso and Tanganga are out injured, but Lo Celso hopefully won't be out long. Eric Dier is a doubt. Also said Gareth Bale might play Sunday, if not Thursday.

West Ham added Said Benrahma to their squad on Friday having snapped up Vladimir Coufal and Craig Dawson earlier in the window, but it doesn’t seem like the Algerian and the former Watford man will be starting.

The Hammers are likely to name the same starting line-up and formation that put Leicester to the sword last time out.