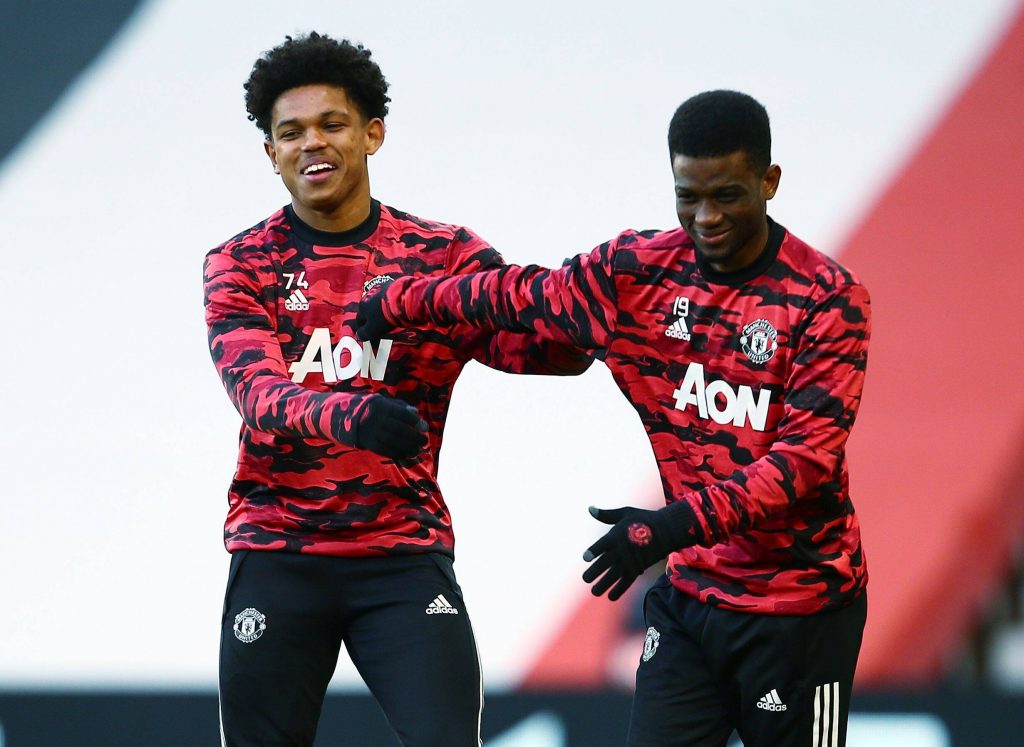 Several Manchester United academy stars could earn their debuts against Young Boys in the Champions League.

United have already qualified to the knockout stage of the European competition after they eased past Villarreal last month.

Shoretire earned his senior debut in February against Newcastle United, leaving the bench late in the game to replace Marcus Rashford.

Wellens is the son of Richie who once played for the Red Devils in 1999 and Savage’s father is the former Wales international Robbie.

Hardley has trained with the senior side this season while 17-year-old Mather turned professional earlier this year.

Iqbal, who has played for the Iraq U23s, is another exciting teenager who signed his first professional contract in April.

United boss Rangnick started his new reign by claiming a 1-0 victory over Crystal Palace on Sunday.

He will be hoping to continue his unbeaten record against Young Boys in Europe.

The Manchester giants are currently top in their Champions League group, having claimed three victories from their five matches.

Meanwhile, the second spot is up for grabs with Villarreal and Atalanta battling for qualification to the knockouts.