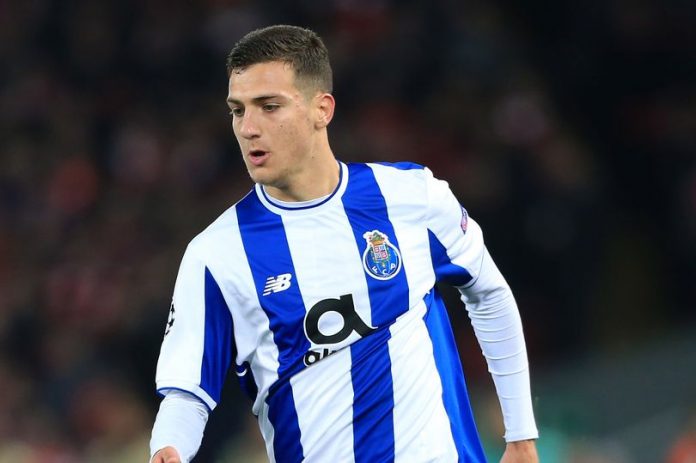 FC Porto full-back Diogo Dalot’s move to Manchester United is all set to be completed, as per the reports from Portugal.

Portuguese site A Bola now claims FC Porto and Manchester United have agreed a deal that will see Dalot make a move to Old Trafford in the summer transfer window. In addition to this, the report also mentions the defender has agreed personal terms with Jose Mourinho’s side.

Dalot will sign a five-year contract with the English Premier League club after making a decision on whether he wants to sign a contract extension at FC Porto. His contract with the Portuguese champions was supposed to expire at the end of the next season.

Dalot has a release clause of  €20 million in his Porto contract. But, the Red Devils have decided to pay more than that to sign the Portuguese defender. United will pay €4 million more than the actual price.

The reason why Mourinho’s side will pay more for Dalot is that since the reports of United’s interest started to emerge, several clubs have shown interest in the player.The English club wants to beat the competition from other clubs and thus they are ready to pay €24 million for him.

Since FC Porto is a company, they will have to inform about the deal to the Securities Market Commission once it is official and then notify to CMVM. At the time of the publishing of this article, there has been no update on CMVM regarding Porto confirming Dalot’s transfer to Old Trafford.

Dalot’s addition may be a gamble for Mourinho and United

Dalot is 19 years old and does not even have the experience of playing one full season with FC Porto. A move to one of the biggest leagues, if not the biggest, can be challenging for the teenager. Mourinho, United and their fans need to give Dalot enough time to settle in a new league and a new country.

They already have Antonio Valencia in the right-back positon, but sincehe is a winger-turned-defender, they decided to sign Dalot .If Dalot is not ready from the word go, then it may not be a wise decision to sign him, just from the next season’s point of view.