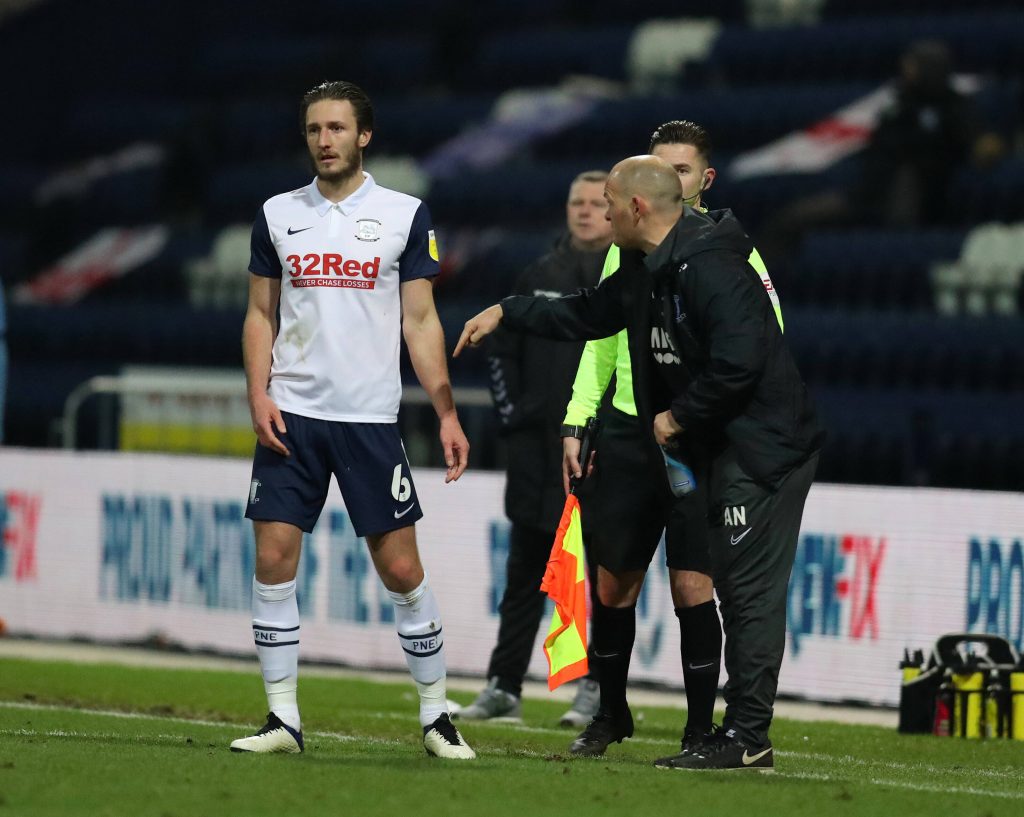 Centre-back Ben Davies is set to leave Liverpool without having made a single appearance, according to The Sun.

The Reds signed the 25-year-old for £1.5 million in January from Preston North End, but they are ready to sell him, with Sheffield United keen.

However, the Blades only want him on a loan deal.

However, they no longer need him after the trio returned to full fitness and following the arrival of Ibrahima Konate from RB Leipzig for £36 million.

Davies was unlucky as he suffered from injuries upon joining the Anfield side, while the Nat Phillips and Rhys Williams used that opportunity to shine.

Alongside the aforementioned quartet, the duo are also ahead of him in the pecking order. He will struggle to get onto the pitch if he decides to remain at Liverpool.

With over 120 Championship appearances under his belt, the Preston academy graduate would be a solid addition for Sheffield Utd.

Davies is a left-sided centre-back who can also play at left-back, and some Premier League clubs could also be keen on having him.

The Blades could offer him a chance to return to the Premier League immediately if he moves to Bramall Lane, with manager Slavisa Jokanovic tasked with earning them instant promotion after replacing Chris Wilder.