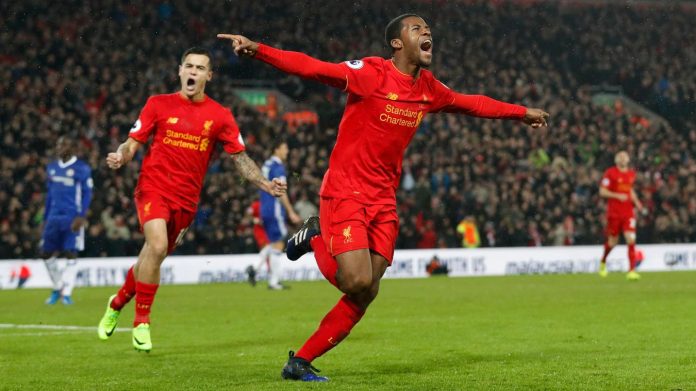 Liverpool have snapped up Spanish midfielder Thiago Alcantara from Bayern Munich on a four-year deal for £20 million, and landing the 29-year-old will come handy as they attempt to successfully defend their Premier League title.

The arrival of the Champions League-winning star has further raised questions about the future of Georginio Wijnaldum at Anfield, and while manager Jurgen Klopp has claimed that it doesn’t, doubts will continue to emerge as long as the Dutchman continues to stall on a new deal.

The 29-year-old has been linked to Barcelona already, and Liverpool could be forced to cash in on him if he doesn’t sign an extension soon in order to avoid losing him for free next summer.

Thiago’s arrival doesn’t appear to have gotten to Wijnaldum despite the fact that his playing chances are about to take a hit, and the Netherlands international took to Twitter to send this message to the former Bayern star.

The Barcelona academy graduate will be walking straight into Liverpool’s starting XI from the look of things, and it remains to be seen if other midfielders will relish the competition.

It appears that Wijnaldum does, though, and it will be interesting to see how he responds to the challenge if he remains at Anfield beyond this summer.