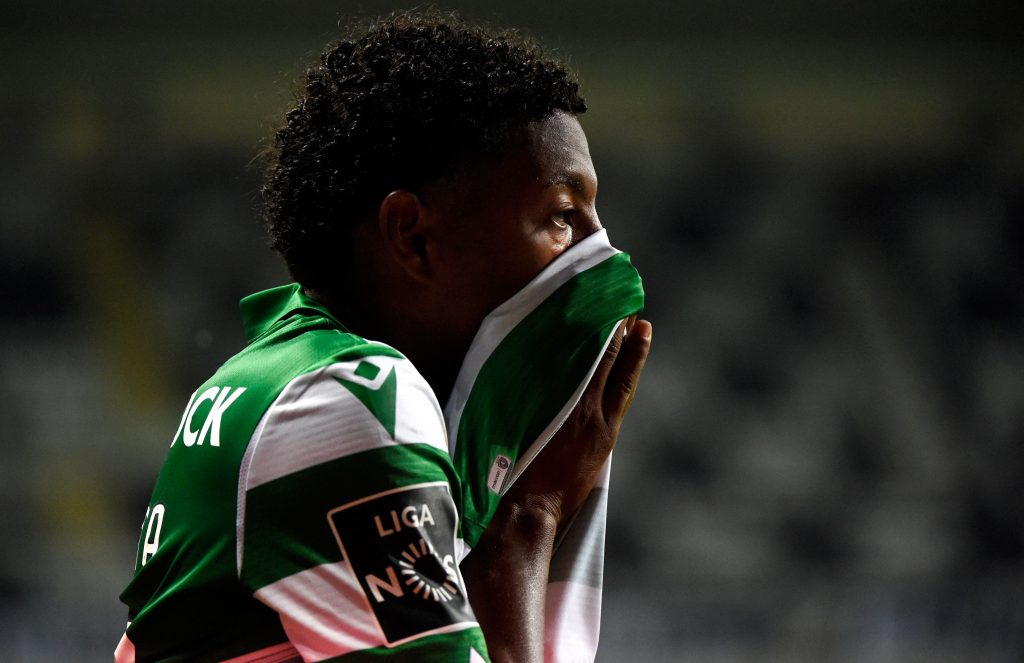 As per the Portuguese media (translated by Sportwitness), the Foxes are prepared to offer €30m for the 19-year-old this week.

Initially, Leicester City submitted a €15m offer for the player but it was rejected.

It will be interesting to see if they are successful with a renewed approach.

Plata is highly rated by Sporting and they will not be keen on selling him. However, a sizeable offer could tempt them.

Furthermore, if Leicester can convince the player to join them. It could complicate matters for Sporting.

Plata would add pace and flair to Leicester’s attack next season if the transfer goes through. The Foxes already have a few talented wingers like Barnes and Gray.

It seems that the Foxes are looking to add more depth and quality to their attack.

The Ecuadorian would be one for the future and Rodgers will looking to get the best out of him. He did well to develop the likes of Raheem Sterling during his time at Liverpool and he could do a similar job with Plata.

The Leicester City boss is very good with his handling of young players and he proved that at Celtic as well.