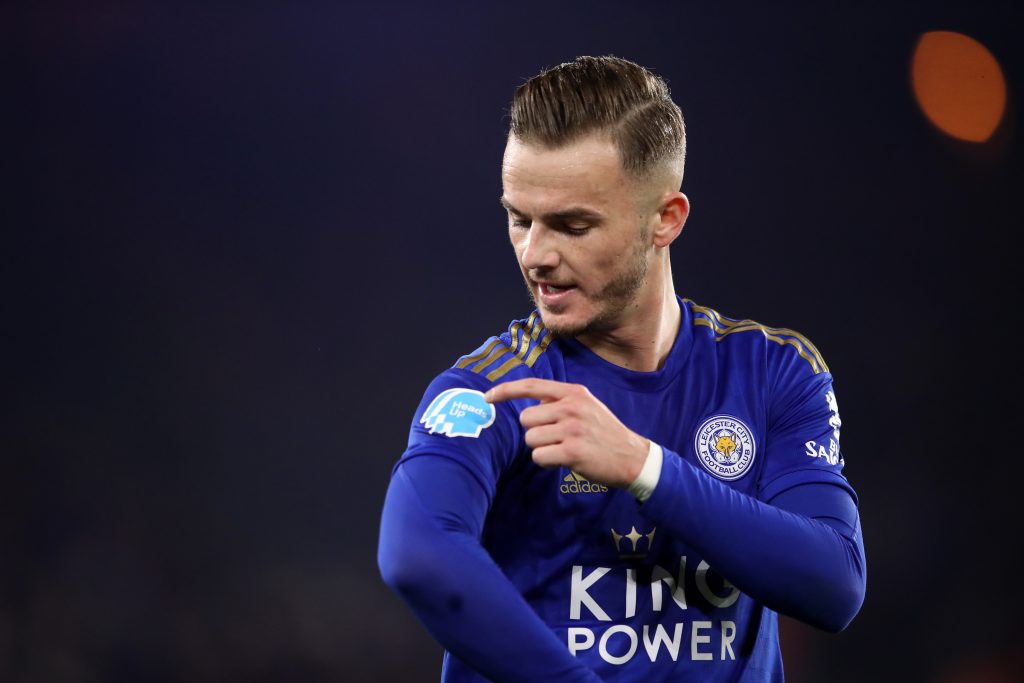 Leicester City midfielder James Maddison is keen on a move to Manchester United.

According to MEN, the player has always wanted to play for the Red Devils and he would have joined them earlier if it was up to him.

Maddison has been in fine form for the Foxes so far this season and he is good enough to play for a top club like Manchester United. It will be interesting to see if the Red Devils make a move for him in the summer.

He is a key player for Leicester City and United will have to pay a premium if they want to sign him. The Foxes won’t want to sell for cheap. United had to pay £80m to sign Maguire.

The 23-year-old is apparently a target for Manchester United at the end of this season.

Ole Gunnar Solskjaer’s side are lacking the creativity of Liverpool and Manchester City. In order to compete with those clubs, United will have to improve their midfield options.

They have signed the talented Bruno Fernandes in January and Maddison’s arrival will improve them a lot next year.

The Leicester City star is very good at creating and scoring goals. He will add a new dimension to United’s attack.

The 23-year-old would be a big upgrade on the likes of Pereira, Mata and Lingard.