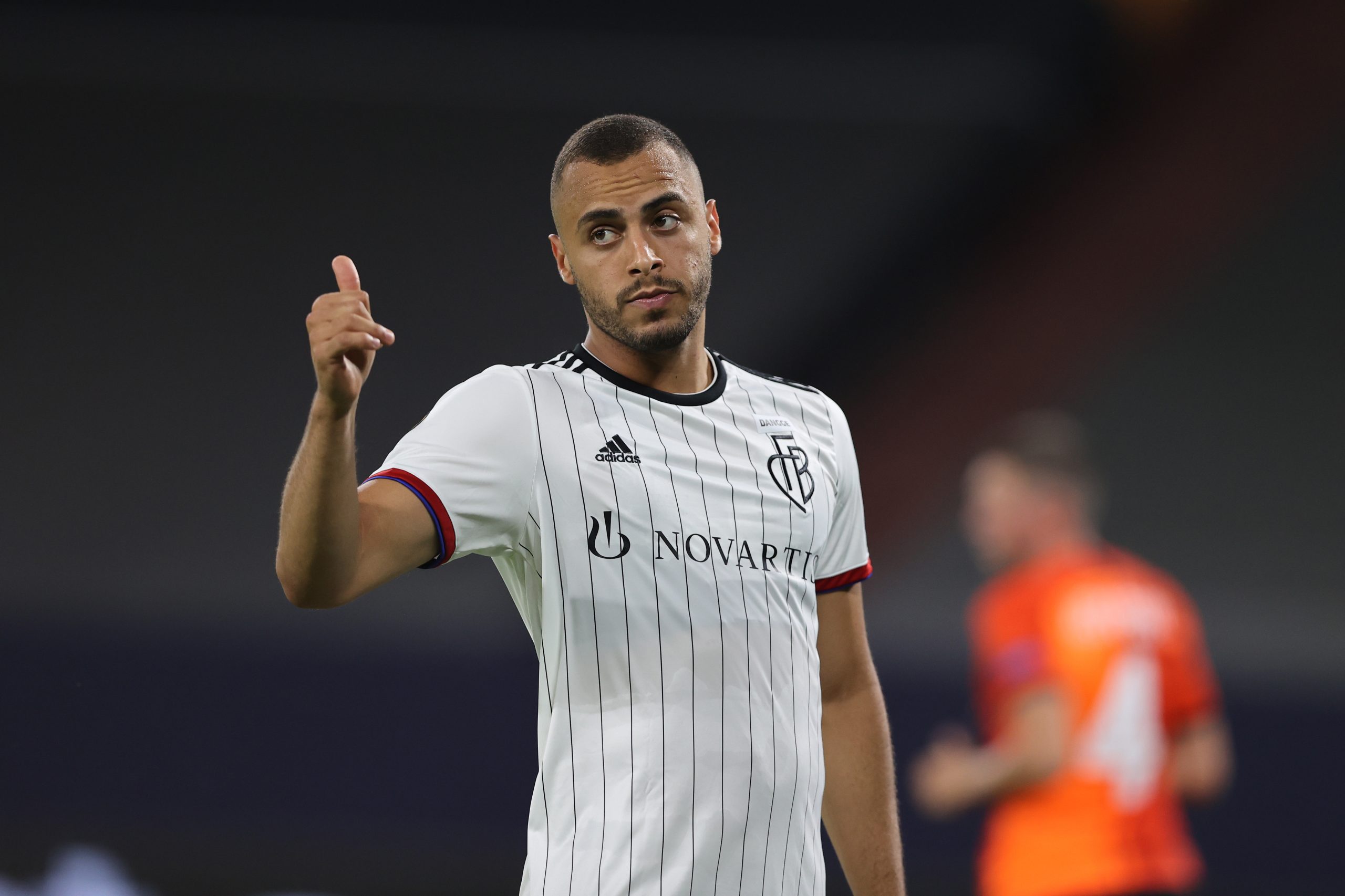 Leeds United have been linked with a move for the Basel striker Arthur Cabral.

The Brazilian has been highly impressive for the Swiss outfit this past season and he will add some much-needed goals to the Leeds attack.

The 22-year-old picked up 29 goals and 8 assists last season.

According to UOL, Leeds United are offering €18 million for the player but Basel are holding out for €20 million.

It will be interesting to see if the two clubs can secure an agreement soon.

The report further claims that the Cabral’s representatives are set to meet in Lisbon to finalise the transfer and Cabral is keen on a move to the Premier League.

Leeds currently have Patrick Bamford as their only striker and Marcelo Bielsa needs to fix that problem if he wants his side to do well in the Premier League next year.

Cabral could push Bamford for the starting berth next season and the extra competition would help both players improve their game.

The chance to play in the Premier League is a massive step up from the Swiss League and therefore it is hardly a surprise that Cabral wants to move to England.

With the new season starting in three weeks, Leeds should look to get their business done quickly so that the new signings get enough time to settle in.