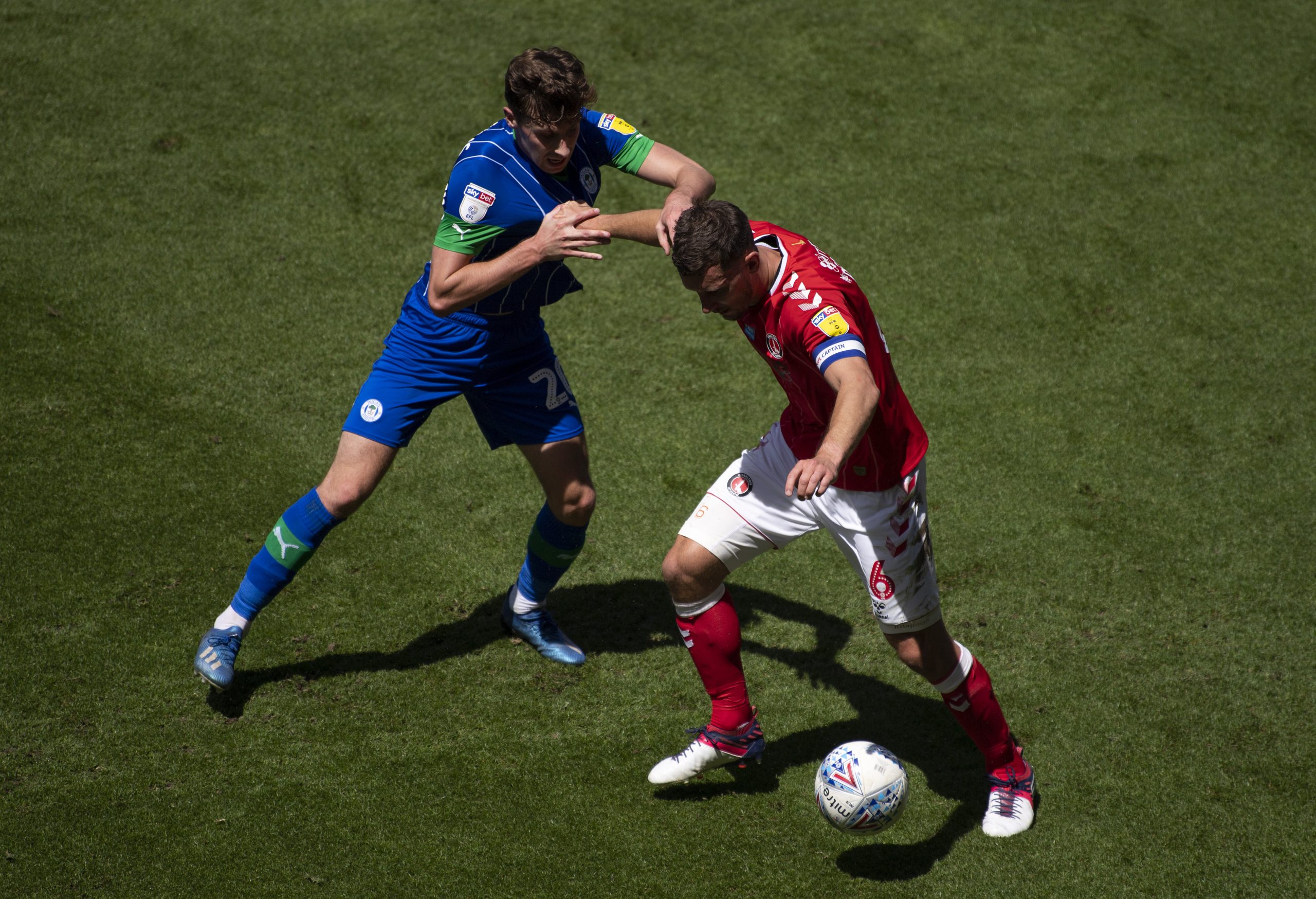 Leeds United are interested in signing the Wigan midfielder Joe Williams this summer.

As per Football Insider, the Championship club are willing to sell the 23 year old in order to raise some funds and he could prove to be a decent addition to Marcelo Bielsa’s midfield.

The defensive midfielder did well in the championship and he managed to chip in with a goal and three assists as well.

Williams will add a defensive cover to Leeds’ midfield and his arrival will allow the creative players to play with more freedom next season. The signing would not only improve Leeds at the back it would also improve them offensively.

Leeds have already signed Joe Gelhardt from Wigan Athletic earlier this summer and it will be interesting to see if they can agree on a deal for Williams now.

The midfielder could be signed for a fee of around £1.5 million and that could prove to be a major bargain in the long run.

Although the move to the Premier League could prove to be a massive step up for Williams, he has the potential and someone like Bielsa could coach him into a very useful player.