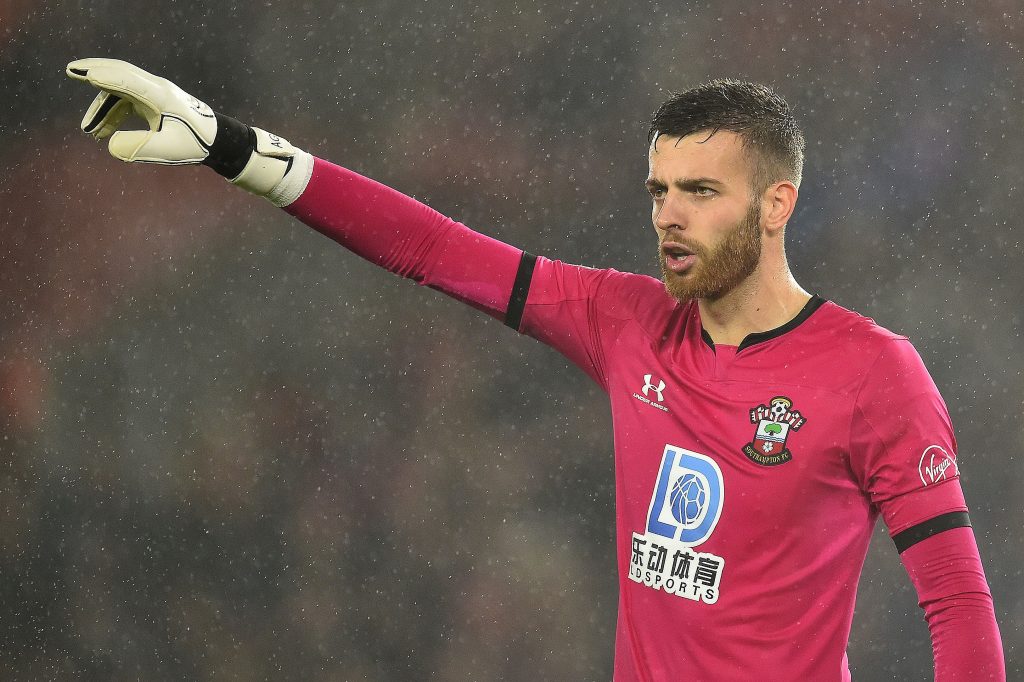 Leeds United have been linked with a move for the Southampton keeper Angus Gunn.

According to Football Insider, the 24-year-old is a long-standing target for Leeds United and they tried to sign him a couple of years ago as well.

Kiko Casilla has fallen out of favour at the club and 20-year-old Meslier has been starting for Leeds United in the Premier League so far.

There is no doubt that Leeds United could use some experience in their goalkeeping department and the Southampton keeper should prove to be a useful option.

Angus Gunn is unlikely to get regular game time at Southampton this summer and perhaps a loan move to Leeds United could be ideal for his career right now.

He is behind the likes of Alex McCarthy and Fraser Forster in the pecking order right now.

It will be interesting to see if the Whites can agree on a deal with the Saints for the 24-year-old.

Gunn would add depth and quality to the Leeds goalkeeping department and someone like Marcelo Bielsa could help him develop as a footballer as well.

Leeds will be hoping to secure a respectable finish in the Premier League this season and they will need to strengthen their squad sufficiently before the window closes.