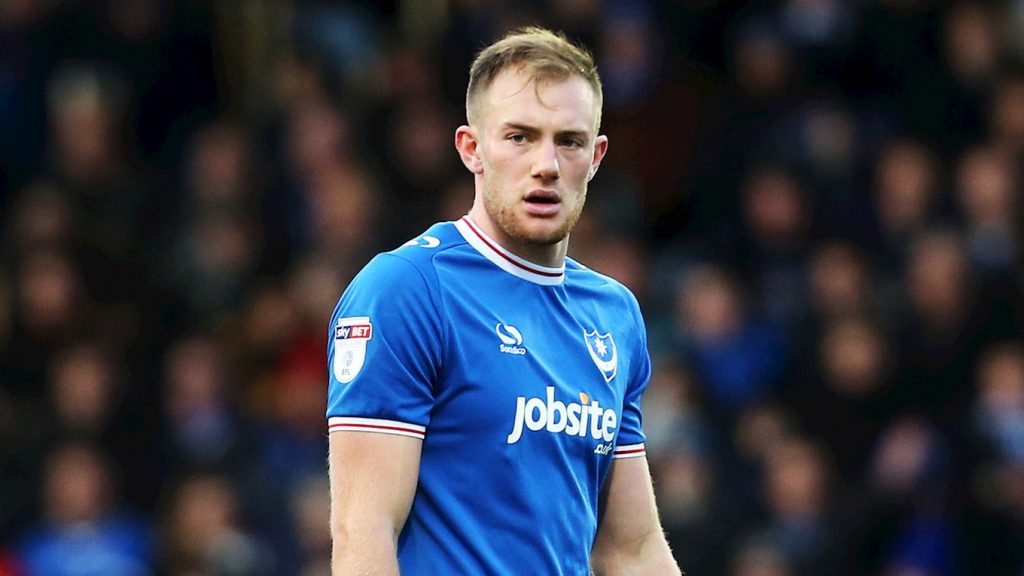 Leeds United are interested in signing the Portsmouth defender Matt Clarke this summer.

According to The Times, Stoke City are considering a move for the 22-year-old as well.

Clarke has had a good season with Portsmouth and the interest in him is hardly surprising. He has been a key player for his side for a while now.

Despite his tender age, he has 166 Portsmouth appearances under his belt.

He earned a place in the EFL League One team of the year this season and he will be looking to make the step up to the Championship now.

Leeds United could certainly use a talented young defender like him.

If the Whites manage to secure promotion to the Premier League, it will strengthen their position in the transfer chase and Clarke might be tempted to join them.

The player is thought to be valued at around £4m. That shouldn’t be a problem for a club with Leeds’ resources. Also, for a player of his talent, the fee could prove to be a major bargain in the long run.

Marcelo Bielsa has worked wonders with young players over the course of his managerial career and he could be the man to guide Clarke to the top as well.

He could bring out the best in the young defender.