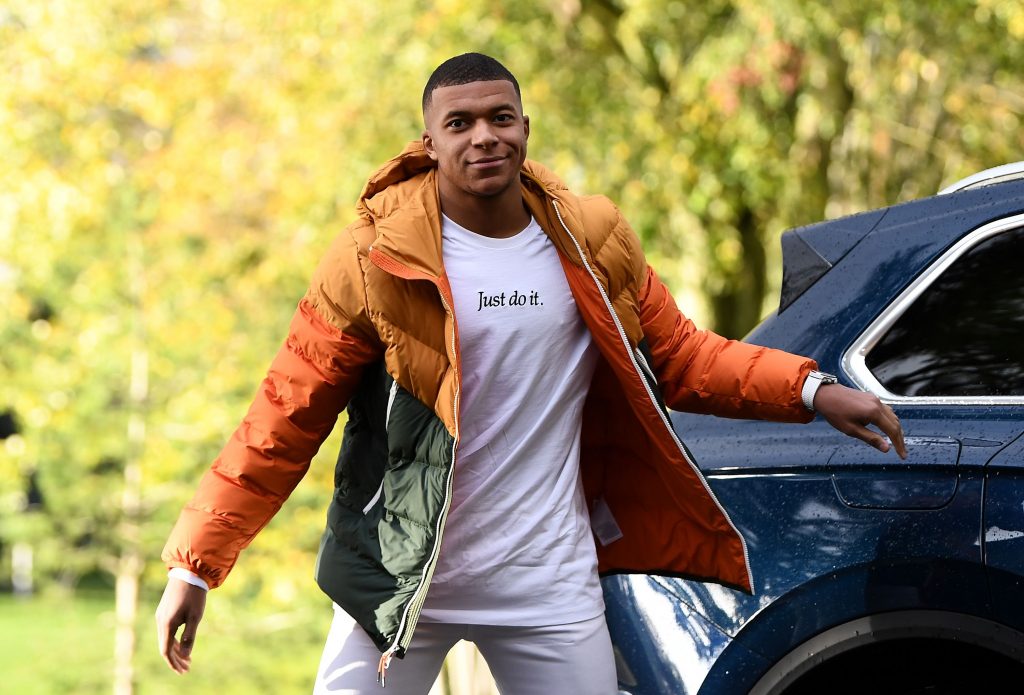 Paris Saint-Germain attacker Kylian Mbappe has been linked with a move away from the club at the end of this season.

According to Le Parisien, the player is not too keen on extending his stay with the French outfit and he could end up joining the likes of Real Madrid or Liverpool.

The 21-year-old World Cup winner is already one of the best players in the world and he would be a sensational signing for any team. However, the finances involved could make the move complicated for clubs like Liverpool.

The Premier League giants like to operate within their means and signing Mbappe would mean that the Reds would have to make a big sale. It seems quite unlikely that Liverpool will move for Mbappe unless one of their front three is sold.

Ideally, Liverpool should look to keep Sadio Mane and Mohamed Salah at the club and let Mbappe lead their attack instead of Roberto Firmino. The Brazilian’s form has dipped in the recent seasons and now would be a good time to cash in on him.

It will be interesting to see how the situation develops over the next few months. Jurgen Klopp has always been very vocal in his praise for Mbappe and the German could help the young Frenchman take his game to another level.

Klopp has done the same with Mane and Salah after their move to Liverpool and he could improve Mbappe as well.

Meanwhile, a move to Madrid would be ideal for the player as well. The Spanish giants are one of the biggest clubs in the world and Mbappe deserves to play at that level.

Zidane seems to rate the Frenchman highly and Mbappe could fill the void left by Cristiano Ronaldo. Eden Hazard was brought in to step into the Portuguese’ shoes but he has failed spectacularly so far.