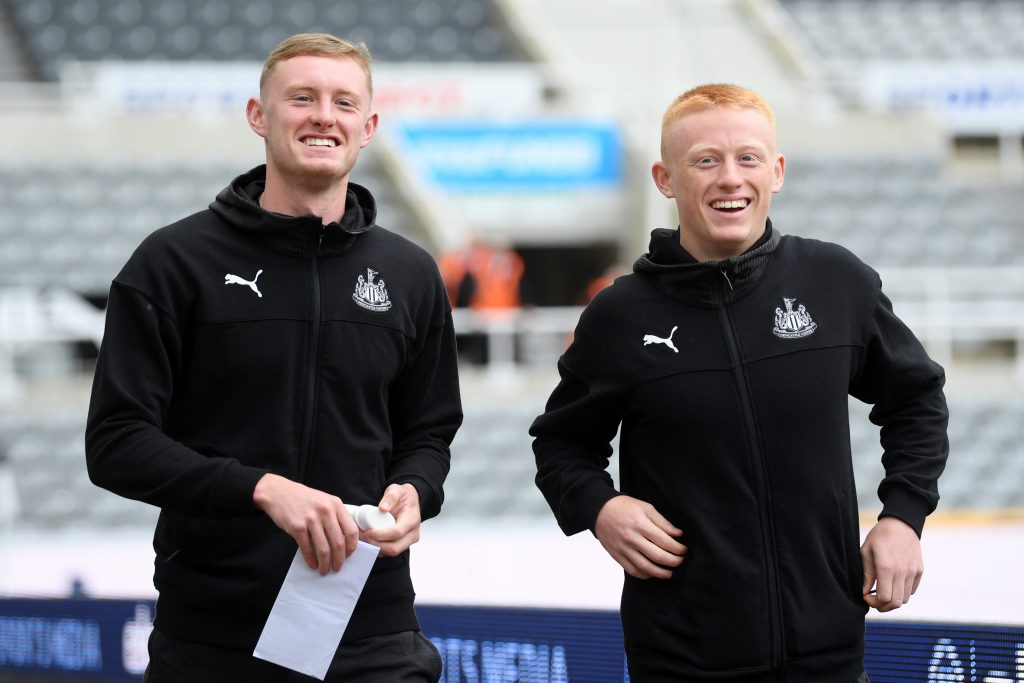 Newcastle midfielder Matty Longstaff has been linked with a move away from the club this summer.

He will be a free agent soon and he has been offered a deal by the Italian outfit Udinese.

It will be interesting to see if the 20-year-old decides to accept Udinese’s offer in the coming weeks.

As per former Premier League player Kevin Phillips, the player wants to continue at Newcastle and he wants to get his future sorted soon.

He said to Football Insider: “I am pretty sure that the player wants to stay at Newcastle and, from what I gather, his team and his agent have put a deal to the club that they think they are worth.

“He wants it done as quickly as possible in case there is a takeover of managerial change. From the club’s point of view, you cannot afford to let good young players leave, especially for that sort of money.

“I would be very, very surprised if they do not come to some sort of agreement that is close to what the player is looking for. I hope that he ends up staying at Newcastle. It is always a tough one but I really hope that they put him on a decent contract and look after him.”

It remains to be seen if he can reach an agreement with Newcastle. The Magpies have recently come forward with an offer worth over £20,000-a-week.

The Premier League side should look to improve their offer further. Keeping Longstaff at the club should be top priority for them.

The youngster is highly talented and losing him on a free would be disastrous.

The 20-year-old has all the tools to develop into a star for Newcastle.

Phillips claims that the player and his agent have come up with a package they think he is worth and it is up to Newcastle to accept the demands now.

The new owners are expected to fund several signings this summer but their top priority should be keeping the good players already at the club.

It will be interesting to see if they can hold on to Matty Longstaff beyond this summer.