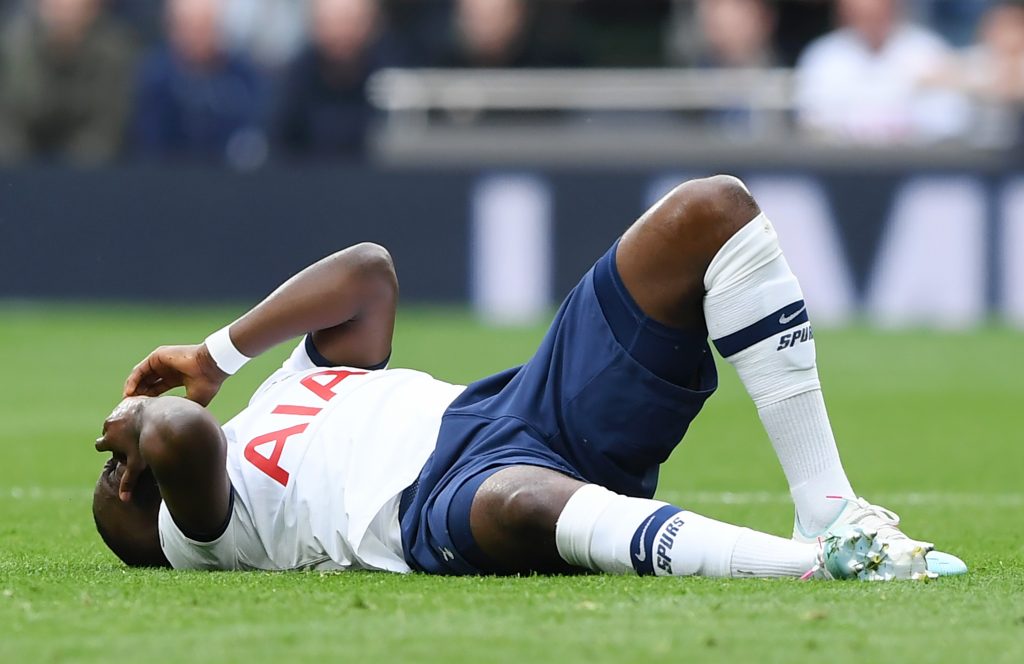 Jose Mourinho has backed Tanguy Ndombele to succeed at Tottenham.

The Spurs boss believes that the midfielder has the talent to transform his fortunes at the Premier League club. Mourinho also cited the example of how Modric turned around his career at Real Madrid despite the initial criticisms.

Ndombele has had a poor spell at Tottenham so far. Not only has he struggled with injuries, but the midfielder has also failed to win the trust of his manager so far.

As a result of that, Ndomeble has not been a regular starter for Tottenham. He has started just six times in all competitions under Jose Mourinho.

Tottenham would have expected more from the player when they paid a club-record fee of £55m last summer.

When asked about the player’s situation at the club, Mourinho claimed: “I believe Ndombele can turn it around. Football is full of players who have made difficult starts and then ended well. When Modric arrived at Real Madrid, after six months he was labelled the worst signing in their history. So when the talent is there many things can happen with adaptation.

“In many other clubs, it looks like it’s normal to have great players on the bench: United, Liverpool, Real Madrid, Barcelona, Bayern Munich. At Tottenham I feel is every time a top player is on the bench, it’s a drama. The players and everybody else have to understand it’s not a drama.

“I hope next season we have even more top players on the bench because it means we have to be bigger than where we are now. No problem with Tanguy, no story. We are a big club with very talented players.”

It seems that Jose Mourinho has faith in the player’s ability and now it is up to the player to turn around his situation at the club.

Ndombele will have to be determined to force his way into Mourinho’s plans next season. If he can stay fit, he will have a pretty good chance of doing so.

The Frenchman is a world-class talent and he could develop into a Premier League star.