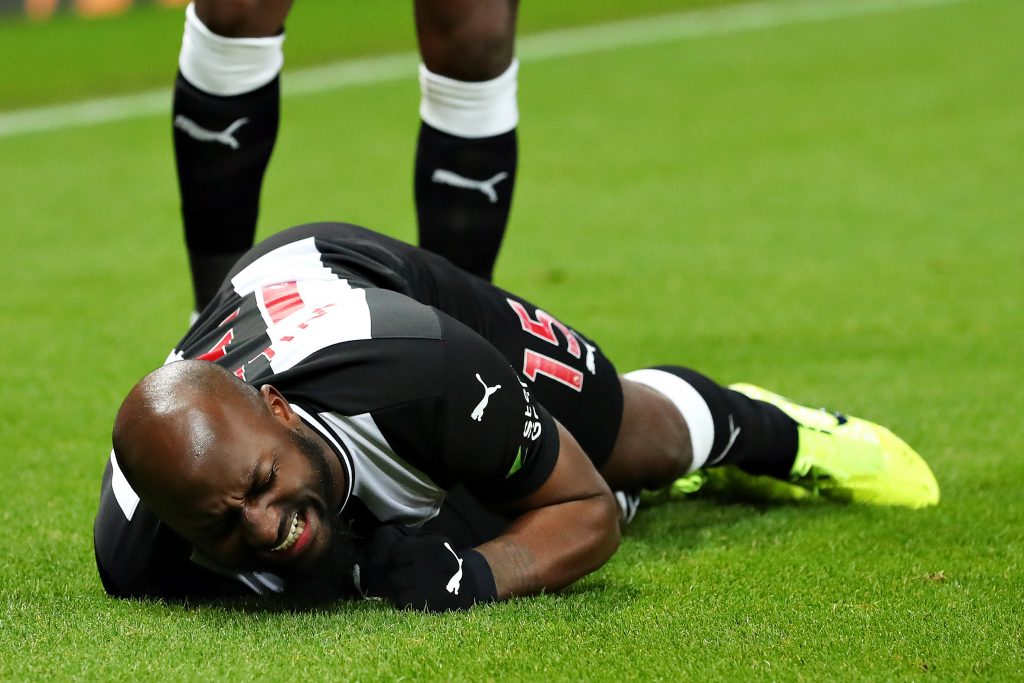 Jetro Willems is currently sidelined with ligament damage and there have been rumours that the defender won’t play again in 2020.

The Dutchman was on loan at Newcastle United this season but this spell at the club has been cut short because of the season-ending injury.

However, the player has moved quickly to rubbish the rumours regarding his injury layoff.

He said: “The media always says a lot. Also about my rehabilitation, but by people who are not aware of my process. I let myself be guided in this by professionals who I trust. I work with them in full focus and on schedule.”

It seems that the player is hinting at a return to football later this year. It will be interesting to see what happens in the coming months.

He was impressive for Newcastle earlier in the season and the Magpies might look to sign him permanently if the asking price is reasonable. Apparently, there is an agreement that will allow Newcastle to sign the player for £10million in summer.

However, they might look to drive a bargain now because of Willems’ serious injury.

The player is thought to be keen on playing for the Magpies again. If he can recover in the next few months, he might get a permanent move yet.

Steve Bruce needs to sign a left back at the end of this season and a fully fit Willems would be ideal. He has adapted to the Premier League and the fans have taken to him as well.

He will be able to make an immediate impact if he joins.