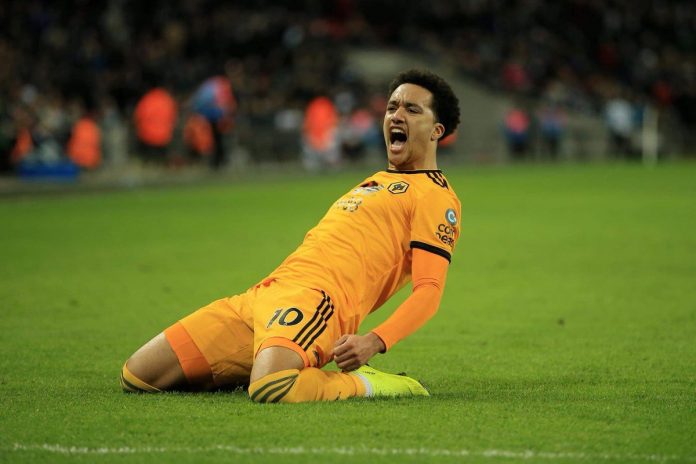 Speaking to the club’s media about this week’s game, Shackleton claimed that Costa could add something different to Leeds’ attack.

Pablo Hernandez is all set to miss this weekend’s game with an injury and Costa is expected to be a replacement.

The former Wolves man has impressed during his cameos this season and he will get a chance to hold down a regular starting berth now.

Shackleton revealed that Costa works hard in training and he is brilliant in one vs one situations.

“Helder gives everything in training,” Shackleton told LUFC. “All the boys, we train like we play and Helder is exactly the same. He’s one of those that I talk about, he’s on the bench and if you slot him in things don’t look disjointed.

“He’s going to keep up the way we are playing. Hopefully, add a bit more, add something a bit different from what he has got. He’s brilliant one v one, and hopefully, he can add that to our game on Saturday.”

It will be interesting to see how he performs against Charlton.

Leeds will be hoping to win the Championship this time and Bielsa will need his squad in top form in order for that to happen.

He cannot just rely on the likes of Pablo Hernandez. The likes of Costa add depth to the side and it is important for them to hit top form as well.