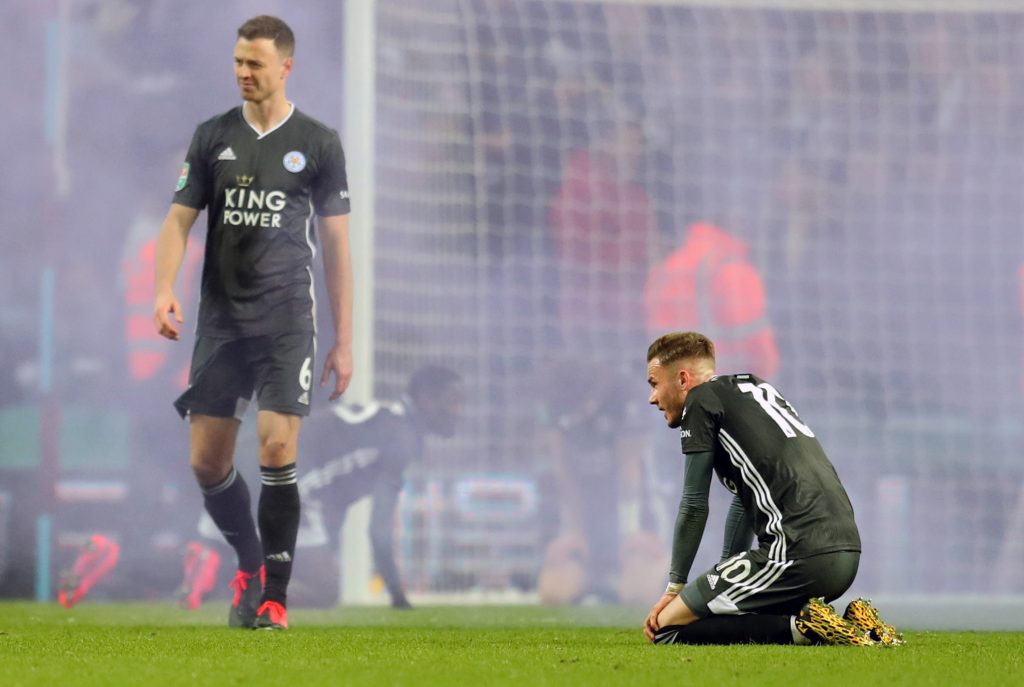 Leicester City signed Jonny Evans in the summer of 2018 for a fee of around £3.5m.

The former Manchester United defender has prove to be a great success at the King Power Stadium since then.

Yesterday, the club’s official account tweeted a photo of the day Evans joined the club.

While several fans responded with tweets claiming it was a massive bargain and one of their best signings in the recent years, Leicester star James Maddison gave his verdict on the transfer as well.

Looking back at it now, the transfer truly was unbelievable. Evans has been one of the most reliable centre backs in the league over the past two seasons and he is a key reason why Brendan Rodgers’ men are challenging for a Champions League place this season.

It will be interesting to see if the Foxes can maintain their form when the season resumes later this month.

They will be desperate for a top four finish. Champions League football next season would be a superb achievement for them and it would greatly boost their finances as well.