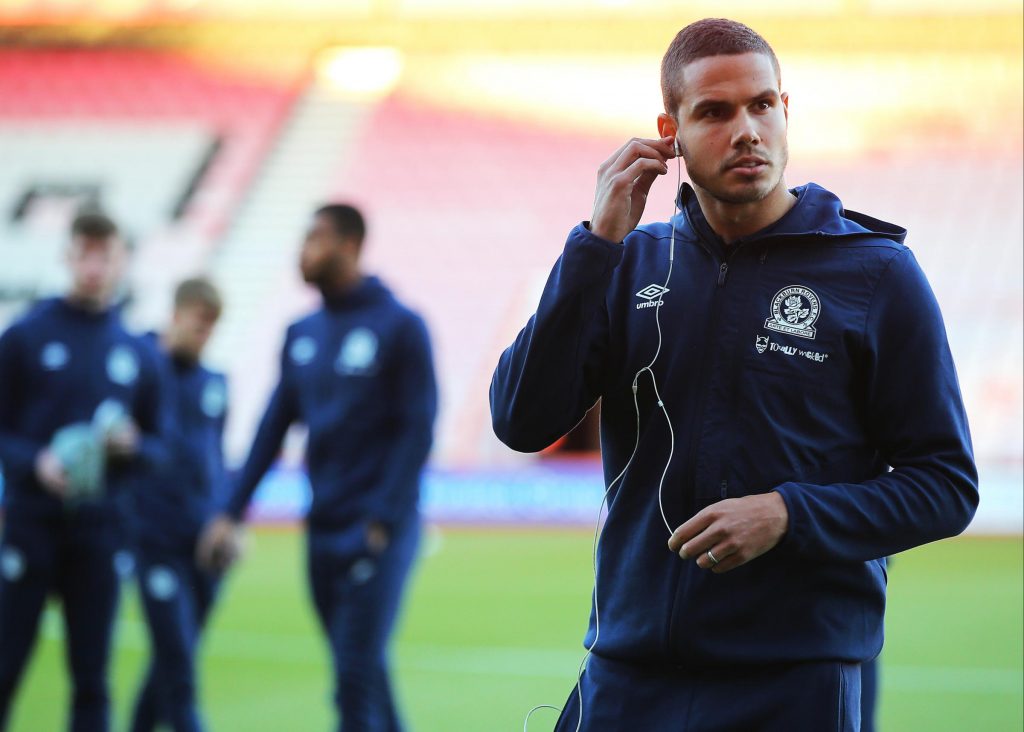 Jack Rodwell has been without a football club for the past few months after being released by Blackburn Rovers earlier this month, but that could all change for the former England International.

Having disappeared from the top-level scene for years because of injury problems hampering his growth, Rodwell is now set to rejuvenate his career and move to Italian side AS Roma!

According to the Guardian, the former City man is all set to undergo a medical with the Italian side on Friday before signing on as a free agent.

Roma have had injury struggles threaten to derail their season and with most of their midfielders being out with injuries, Rodwell is apparently seen as a potential solution to their midfield crisis.

Rodwell made his name at Everton during his five-year stint with the side, before moving to giants Manchester City in 2012. He won the Premier League title with them in the 2013-14 season, but persistent injuries limited his game-time with the Citizens.

Afterwards, he moved to Sunderland FC to try and improve their base as they struggled to keep a hold of Premier League football. As the Black Cats were relegated in 2017, Rodwell kept on with them with injuries limiting his game-time with them.

His contract with Sunderland was terminated last year, after which he was roped in by Blackburn but only was able to make 21 appearances for them in the Championship last season.

Rovers confirmed that they did hold talks on potentially extending his stay with them, but that broke down with Rodwell opting to become a  free agent rather than resigning with them.

After being without a football club for months, he now seems set to be back with a bang and will be given the responsibility of trying to help Roma keep up their charge for a UEFA Champions League spot in Serie A.

Their manager Paulo Fonseca admitted that he’d never seen so many injuries plague his side like this in his career.

He said, “I’d never suffered so many injuries in the past. I think it’s bad luck. We must fight these difficulties and we’re ready to do so. In light of our absences, we could change something.”

It seems like Rodwell could be part of that change and act as a short-term solution to their issues. He can operate in midfield and potentially as a centre-back, with his versatility possibly being a reason for Roma’s interest in him.

The former England International could become the latest from the region to join Roma, after Chris Smalling and Henrikh Mkhitaryan were loaned in by the Giallorossi earlier in the season.