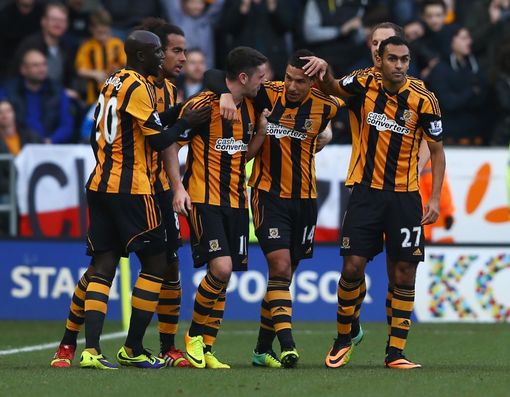 Liverpool were eager to keep recent strong form going against newly promoted Hull, but found the going tough. Brendan Rodgers’ men slumped to a 3-1 defeat, with two second-half goals proving the difference for the hosts.

The result lifts Steve Bruce’s men to a top-half position, while the Reds have slipped to fourth place and are level on points with Merseyside rivals Everton.

Here are five things that we can take from the game. 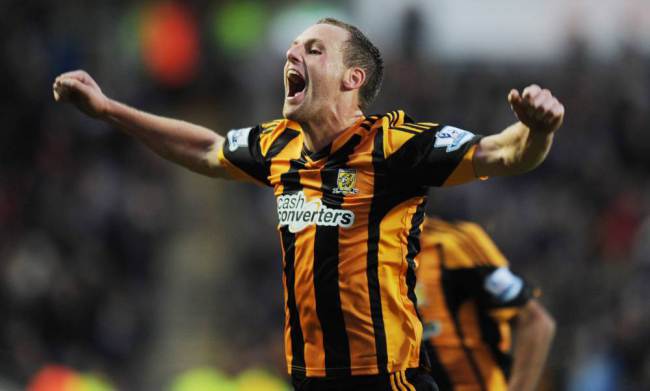 The newly promoted team have looked extremely comfortable in the English top flight, and work together well as a unit.

Bruce has a solid defence and strong midfield to rely on, and the early signs indicate that Hull have the makings of a team able to stay up this term.

With other floundering in the lower reaches of the division, Hull have every chance of being in the Premier League next term.

Centre back selection to be determined

Yannick Sagbo took over where Romelu Lukaku left off – by bullying Liverpool’s defence on Sunday.

With Rodgers switching between three in defence and a back four over the course of the season, the manager needs to get the personnel right to have Liverpool as top four contenders.

Although the likes of Kolo Toure and Martin Skrtel have plenty of experience, it feels like the side are missing the physical presence of Mamadou Sakho.

With the talented Daniel Agger also sitting on the bench, Liverpool’s first-choice centre-half pairing is yet to be fully decided upon.

Sturridge will be a big miss

The news that Daniel Sturridge could well be out for up to two months is a real injury blow for the Anfield outfit, with the in-form striker sure to be missed.

Luis Suarez’s impact on the game against Hull was not at his usual high standards, and the Uruguayan clearly missed his strike partner.

With fixtures coming thick and fast, it remains to be seen whether Iago Aspas has what it takes to play regularly, and Rodgers will need to tweak his system to ensure the side get the most out of Suarez.

The fact that Philippe Coutinho started the game from the bench was quite surprising, and the Reds looked devoid of creative inspiration without the Brazilian.

Victor Moses had a relatively ordinary game and lacks the deft touches that Suarez needs to feed off and link up with team-mates.

Figuring out how best to use Coutinho could well be the difference for Liverpool, as the former Inter man is certainly their most capable attacking midfielder.

Flanagan a star in the making 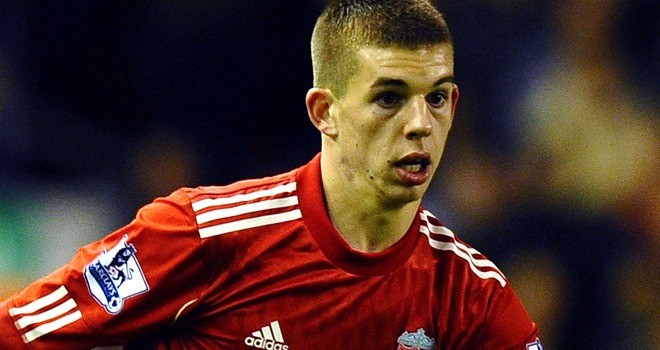 While Glen Johnson looked sluggish and out of sorts at right-back, Jon Flanagan put in another solid performance on the other side to suggest he is ready to claim a regular place in the side.

The youngster looks comfortable on the ball and has a great work-rate; if Rodgers can help him to improve his positional play, Liverpool could well have found their next homegrown hero.