India
Home News how has ai impacted the world of sports 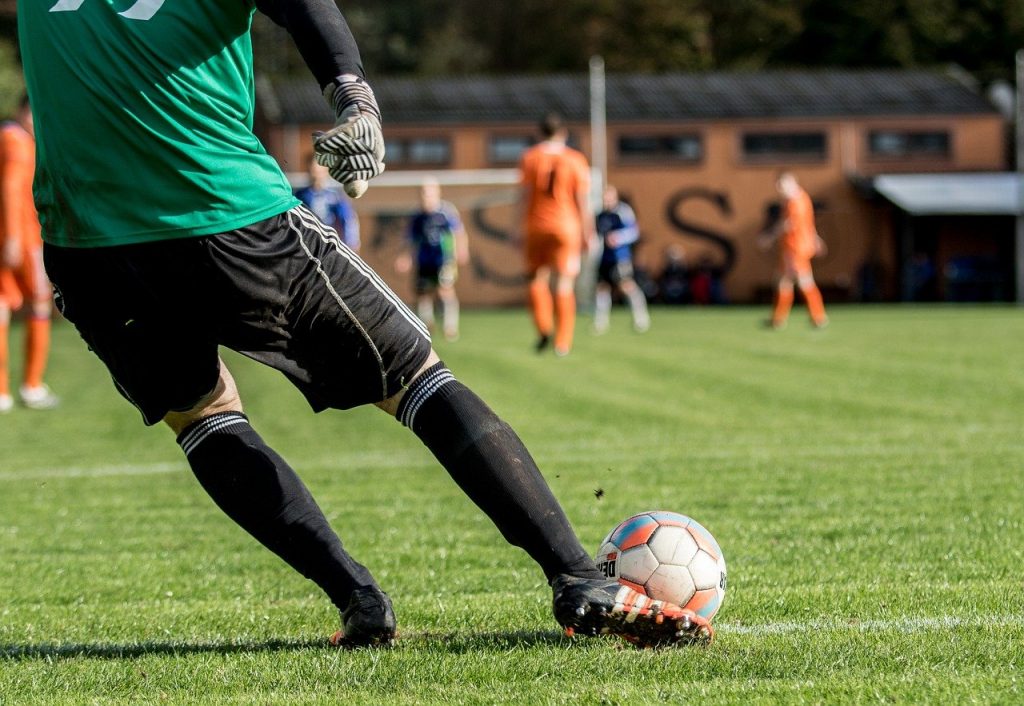 Artificial Intelligence, or AI as it is commonly abbreviated, is one of those things that’s become associated with both high technology and your average bedroom coder who wants to digitally insert Nicholas Cage into every movie.

The concept of AI is to install computers/machines with the capability of performing human processes, interactions, and functions.

Some developments in AI have led to the impressive inception of technology that possesses self-awareness, whilst other forms of AI are mainly utilized by the likes of trolls on Twitter.

In the last decade, there’s been a significant shift towards using AI in other industries such as sport.

From enhancing athletes’ performances or training novices, to simulation video games and helping bettors to make well-informed bets based on data, AI has changed the game.

Of course, sport can be highly unpredictable, so how did it become a testing ground for AI?

In sport, AI already serves several functions, but its most visible applications are in the video games industry.

A popular simulation game, Football Manager, uses AI to replicate what’s happening on the pitch based on prior decisions made by the player, while EA’s FIFA has used the Active Intelligence System since 2017.

This tool gives teammates a mind of their own, enabling them to time their runs forward and anticipate passes like a real player.

The world of sports betting also makes ample use of AI. A prime example of this in action is Beth, stylized as βeth, a state-of-the-art AI designed to anticipate the outcome of horse racing events to improve punters’ chances of winning.

The product is essentially a sophisticated prediction tool that provides real-time recommendations.

Potentially, there’s even scope for the product to eventually go on and offer predictions in other sports, as catering to the likes of football and tennis would be monumental, subsequently changing the game of sports betting forever.

Competitors could learn a great deal from the successes of Beth, as the system has provided unprecedented accuracy when it comes to picking underrated horses that are likely to come in.

Applied to more mainstream sports, this technology will surely change how bettors make their gambling choices in the years to come.

Sports involve a complex interplay of hard statistics and entirely random events. It’s clear that within the context of football, there’s demonstrations of incredibly technical and strategic finesse, as well as the fallibility of human players.

For instance, during a game, footballers can judge things like parabolic curves (how a ball arcs through the air), but they’re also prone to falling over or accidentally fouling an opponent.

This balance between what can be empirically calculated and total randomness makes sport and humans so unpredictable and yet so useful for training AI.

Manchester United once blamed a difficult game against Southampton on a grey kit, after all.

Many efforts to train AI involve getting the computer to teach itself with little help from its creators. A good example involves placing it in a simulation and asking it to move itself to a destination by learning how to walk.

Over millions of attempts, it will eventually learn to run, jump, and climb over obstacles. Remarkably, the AI, in this case, Google’s DeepMind, had no idea what movement even was when it started.

As far as football is concerned, DeepMind recently taught its own virtual football team how to play using motion capture data.

Over just ten days, the players learned how to stand up, run, and even begin to make their own predictions about the ball and their teammates.

DeepMind reportedly took just 24 hours to turn a team of complete footballing novices into skilled players, albeit virtual ones.

What makes AI so adept at learning is that it has the processing power and speed to make billions of repetitions without succumbing to fatigue or boredom.

DeepMind taught itself to play chess in four hours, for instance, and AI competitors, in general, have gone unbeaten in the sport for more than a decade now.

To rub salt in the wound, efforts are now underway to make sports and games AIs less intelligent so that they play like humans.

It’s clear to see that AI has already permeated the world of sports and will only grow in use over the years to come. There are exciting prospects on the horizon.