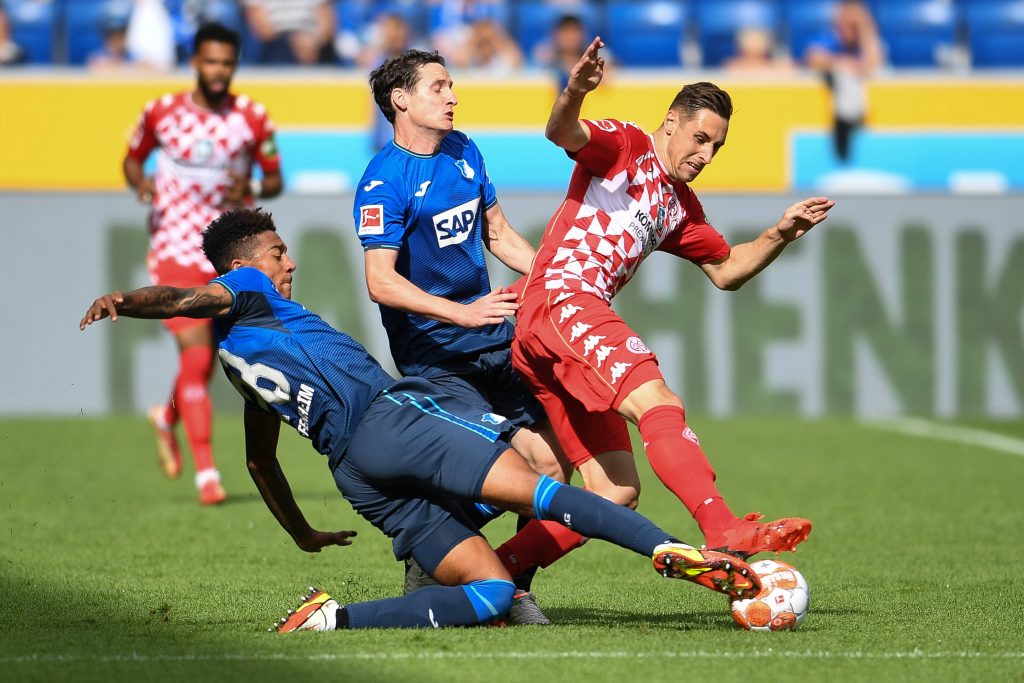 Hoffenheim will look to get back to winning ways when they take on Hertha Berlin in the Bundesliga this week.

The last time these two sides met, Hoffenheim picked up a 2-1 win at home and the hosts will be hoping for more of the same here. They are currently 11th in the table on the back of some inconsistent performances and the home fans will demand a strong showing here.

Meanwhile, Hertha Berlin are in better form and they are 10th in the league table. They will be looking to avenge their defeat to Hoffenheim back in May. The away side will look to pull off an upset here.

Lukas Klunter and Jordan Torunarigha are injured for the visitors.

Here are the latest betting odds for Hoffenheim vs Hertha Berlin from bet365:

However, the visitors are in better form right now and they will look to secure all three points here.

This should be an open game with a fair few goals. The last six meetings between these two have yielded 22 goals and this one should be no different.

How to watch Hoffenheim vs Hertha Berlin Live Stream