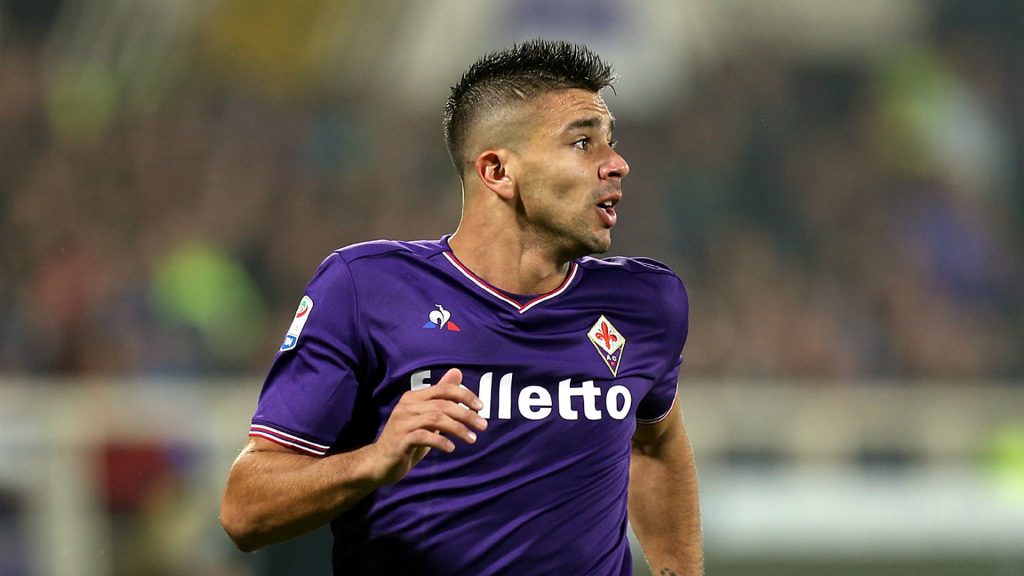 According to recent reports from The Sun, Tottenham Hotspur are one of the many clubs that are showing keen interest in Fiorentina striker Giovanni Simeone, who is the son of the Atletico Madrid boss Diego Simeone.

The 22-year-old Argentine has been progressing steadily in his career, and his performance this season has caught the attention of several heavyweight European clubs, including the likes of Juventus, Sevilla and Spurs.

He joined Viola last summer and has scored 13 goals in his debut campaign. In the process, he equalled legendary compatriot Gabriel Batistuta’s goal tally in his debut season with Fiorentina.

Spurs should seriously consider making a move for him during the summer transfer window. According to transfermarkt, he would cost around £13 million and is well within Spurs’ budget.

Finding a backup striker has proved to be a major headache for Mauricio Pochettino, with the likes of Vincent Janssen or Fernando Llorente failing to prove to be a good deputy. Plus, Pochettino’s track record of working with young players could be another selling point in luring the young striker.

He is a fantastic young striker who is not only good at finishing but puts in a lot of defensive shifts, proving his talent as a fantastic all-round player. He would be a smart signing for the club, and the north Londoners shouldn’t miss out on him.