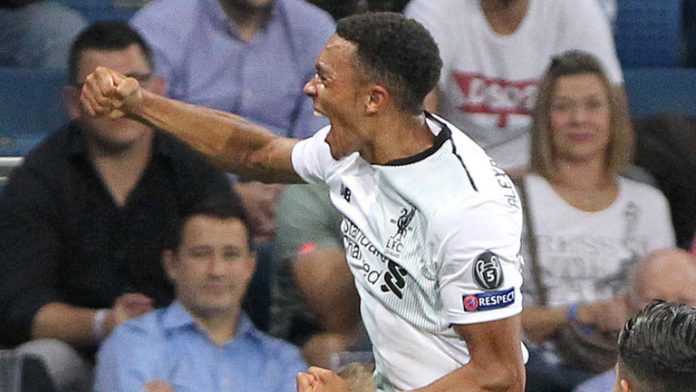 England finished third in the inaugural UEFA Nations League following a 6-5 penalty shootout victory against Switzerland in the third-place match.

Following 120 minutes of no goal, a winner had to be decided through spot kicks, and the Three Lions emerged victorious in yet another penalty shootout after beating Colombia in the last-16 of the World Cup last summer.

Match of the Day presenter and former Tottenham Hotspur striker Gary Lineker was particularly pleased with one England player against the Swiss.

Liverpool right-back Trent Alexander-Arnold put in a great shift after missing out on the Nations League semifinals against the Netherlands, and manager Gareth Southgate would have wished he played him.

The Reds star featured in all 120 minutes of the clash, leaving Lineker in awe of his consistency and brilliance.

Here is how the former Barcelona ace reacted to Alexander-Arnold’s performance on Twitter:

Every time I see @trentaa98 play he’s pretty much the best player on the pitch. Same again today, by a distance. What a thrilling talent.

The Liverpool defender ended 2018-19 with 12 league assists and a goal, weighing in with three assists in the Champions League – including the one that caught Barcelona off-guard in the 4-0 victory at Anfield in the second-leg of the semifinals.

The 20-year-old is giving Manchester City right-back Kyle Walker a run for the money in the national team ahead of Euros 2020, and it won’t come as a shock if he becomes Southgate’s first choice in the position very soon.