Gary Lineker reacts to the signing of Gareth Bale 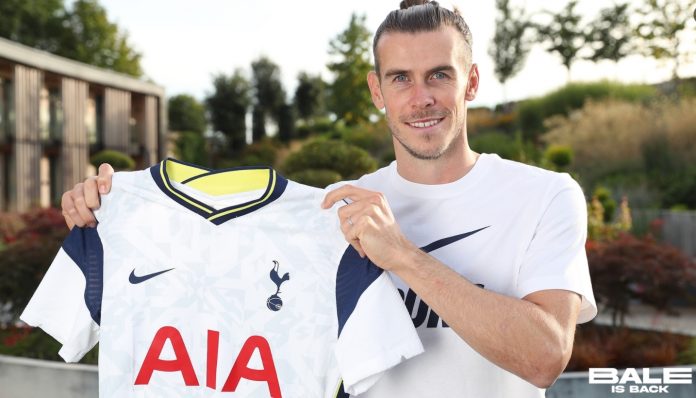 Tottenham have confirmed the signing of Gareth Bale on a season long loan from Real Madrid.

The 31 year old winger had fallen out of favour at Santiago Bernabeu and he will be hoping to regain his match fitness and confidence with regular first team football at the London club.

Gareth Bale played some of his best football in the Premier League with Tottenham and he will be delighted to have returned to his comfort zone.

The 31 year old is adored by the fans at Totton ham I’m playing in front of them could give him the morale boost he needs right now.

The Real Madrid winger he’s a world class player on his day and he could elevate Tottenham to a whole new level if he manages to regain his form.

The London club will be hoping to get back into the top four and secure Champions League football for the next season and carrot bill could prove to be a very useful player for them.

Former Tottenham player Gary Lineker has now shared his reaction To the loan signing of Gareth Bale on Twitter.