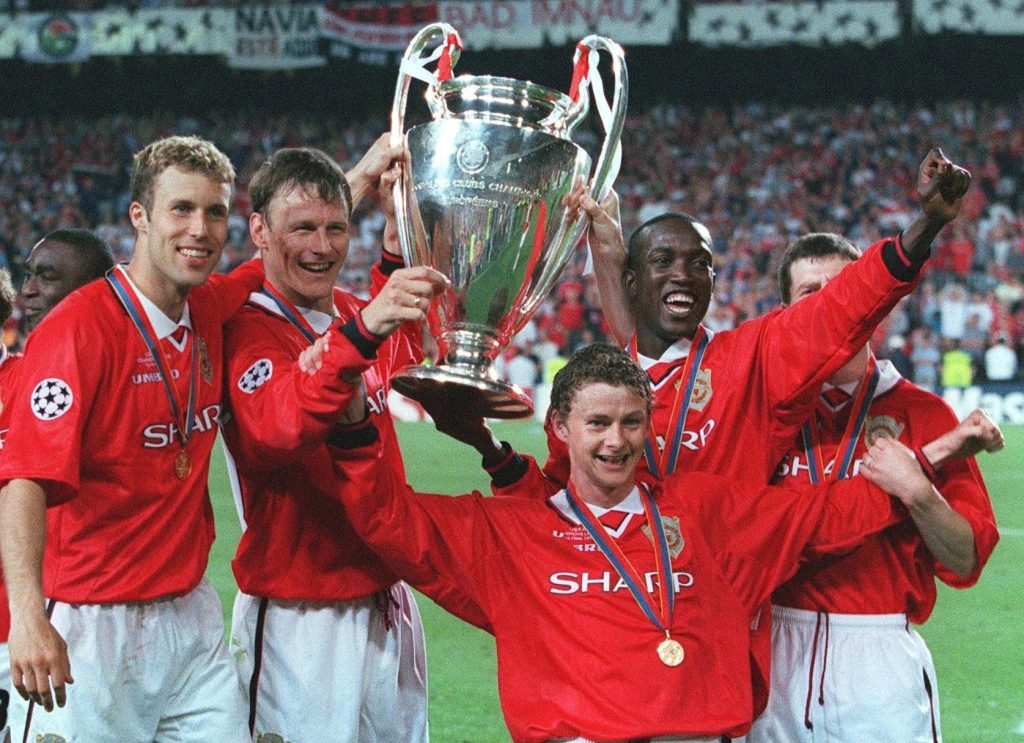 Manchester United have appointed former club striker Ole Gunnar Solskjaer as their permanent manager on a three-year deal 19 games into his tenure as interim boss.

The Norwegian has helped the Red Devils to 14 wins, two draws and three losses across all competitions, and they are now firmly in the top-four race, with only two points between them and fourth-placed Arsenal.

United were 11 points off the Champions League spots when Solskjaer took over few days to Christmas, but his Midas touch has breathed new life into the players and the club’s style of play has been breathtaking.

Without a doubt, the former super substitute deserves the job, and here is how Match of the Day presenter and former Tottenham Hotspur striker Gary Lineker reacted to his permanent appointment on Twitter.

Good luck to Ole Gunnar Solskjaer. He was a surprising but ultimately inspired appointment and thoroughly deserves his permanent role. He’s been a breath of fresh air for @ManUtd. Well played ??

The Old Trafford outfit have struggled for relevance since Sir Alex Ferguson left in 2013, managing to win just the F.A Cup, EFL Cup and the Europa League since.

The trio of David Moyes, Louis van Gaal and Jose Mourinho all failed to inspire the club to a stiff title challenge, with their style of play also a departure from what the fans were used to under the Scot.

Solskjaer has already brought the excitement back to the Theatre of Dreams, and he has been widely tipped to bring the glory back.